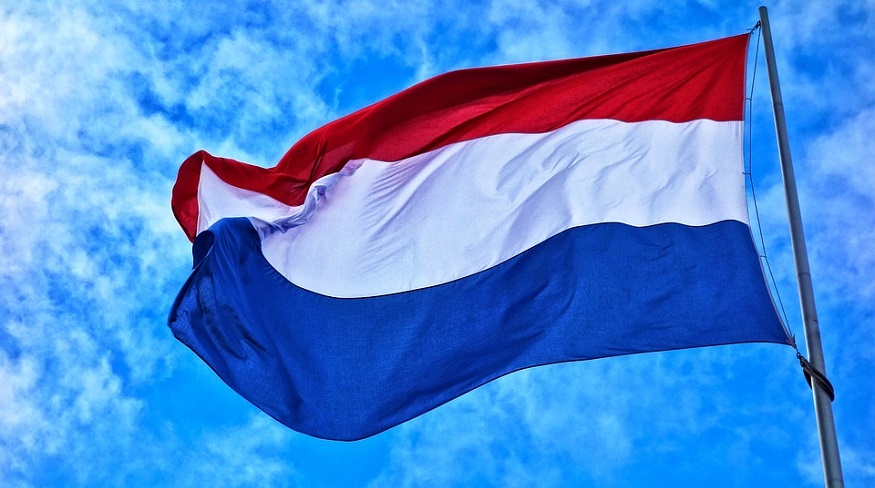 The companies announced their intentions to work together with the goal of reducing emissions.

A huge green hydrogen plant will be constructed in the northern Netherlands as a part of a Royal Dutch Shell partnership with Dutch gas company Gasunie.

The companies will construct the facility over the next ten years to focus on renewable energy.

The green hydrogen plant will be powered by a new offshore wind farm near Groningen province. By 2040, the facility will be able to produce an estimated 800,000 tonnes of hydrogen, said the companies. This will lead to a 7 megaton CO2 emissions reduction for the Netherlands by that same year.

Shell and Gasunie will launch a feasibility study before the end of 2020. At the same time, they will be pursuing other energy and industrial partners.

“In order to realize this project, we will need several new partners,” said Marjan van Loon, director of Shell Netherlands. “Together we will have to pioneer and innovate to bring together all the available knowledge and skills.”

The new green hydrogen plant would use a water electrolysis unit for sustainable H2 production.

A water electrolysis would use sustainable electricity for conversion into hydrogen fuel. From there, the plant would store the H2 for later use. Applications would include the reconversion into power or to be used directly for industrial purposes.

The plant’s capacity would be approximately the same as the amount of hydrogen currently produced through natural gas use by the country’s industrial factories. A capacity of this size could, therefore, make a meaningful difference in moving the Netherlands toward their 49 percent CO2 emissions reduction goal (from the level measured in 1990) by 2030.

The Netherlands may be small, but it is densely populated. The latest emissions estimates show that it continues to have the fifth largest CO2 emissions per capita level in the European Union. Only 7 percent of the country’s energy is produced by renewable sources, said a recent Reuters report.

The new green hydrogen plant could completely change that situation. That said, Shell and Gasunie remain in the early planning stages. Its progress remains dependent on new wind farm location

assignments in the North Sea, government permits, new energy partners and green energy subsidy availability from the Netherlands and the European Union.