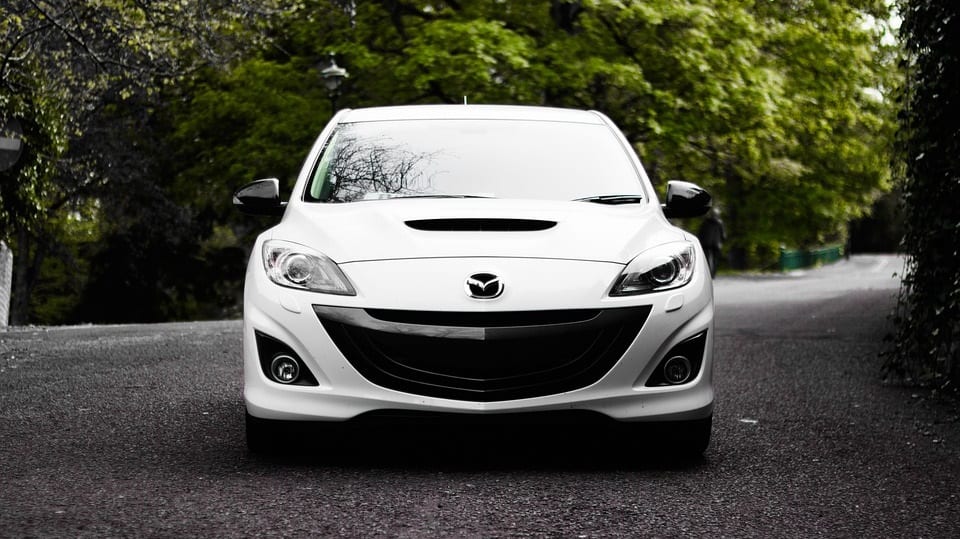 Several automakers are facing a somewhat challenging future due to the growing importance of clean transportation. Such is the case for Japanese automaker Mazda, which has been somewhat solitary in the market since Ford sold its shares in the company nearly a decade ago. Like other small automakers, Mazda is looking for ways to remain competitive in the transportation market and will have to embrace clean vehicles in order to do so. Instead of investing in purely electric drivetrains, however, Mazda intends to invest in its efficient combustion technology, called Skyactiv.

Electric vehicles may be too reliant on government subsidies

This technology is meant to make traditional vehicles much more fuel efficient, which may allow them to produce fewer emissions throughout their lifetime. Mazda also has plans to sell hybrid vehicles in California in order to comply with the state’s regulations concerning clean vehicles. The automaker, however, has little faith in battery technology, suggesting that traditional internal combustion engines will maintain their place in transportation for many years to come.

Without government subsidies, clean vehicles may not appeal to consumers

According to Mazda, clean vehicles are heavily reliant on government subsidies. The automaker suggests that clean vehicles, namely battery electrics, would fail to find traction among consumers without these subsidies. Mazda believes that governments should show support for a wide range of efficient vehicles, not only those powered by battery or fuel cell systems. The issue, however, is that clean vehicles must meet certain performance standards in order to qualify for government subsidies. These vehicles must be able to travel a certain number of miles without producing any harmful emissions, which may be impossible to accomplish without the use of an electric powertrain.

Mazda may find success with its expertise in efficiency

Mazda believes that it can develop a vehicle that runs on gasoline that will appeal to those interested in clean transportation. The company may find this to be seriously challenging, as doing so without the use of some sort of electric system may not be possible. Notably, however, Mazda’s vehicles are often rated among the most fuel efficient of their kind by the U.S. Environmental Protection Agency. As such, the automaker may be able to accomplish its goals with some advances in technology.