Toyota has made batteries safer and more efficient

Toyota has announced that it has made battery technology safer and more efficient. The automaker’s engineers claim that they now have the ability to safely “pack more power at no significant extra cost.” Much of Toyota’s advances in battery technology are thanks to the Prius, which has been available for over a decade. Indeed, the Prius was one of the pioneering vehicles in the clean transportation space, exposing many consumers to the capabilities of battery technology and how it can be used for travel.

Batteries may now be able to solve their own problems 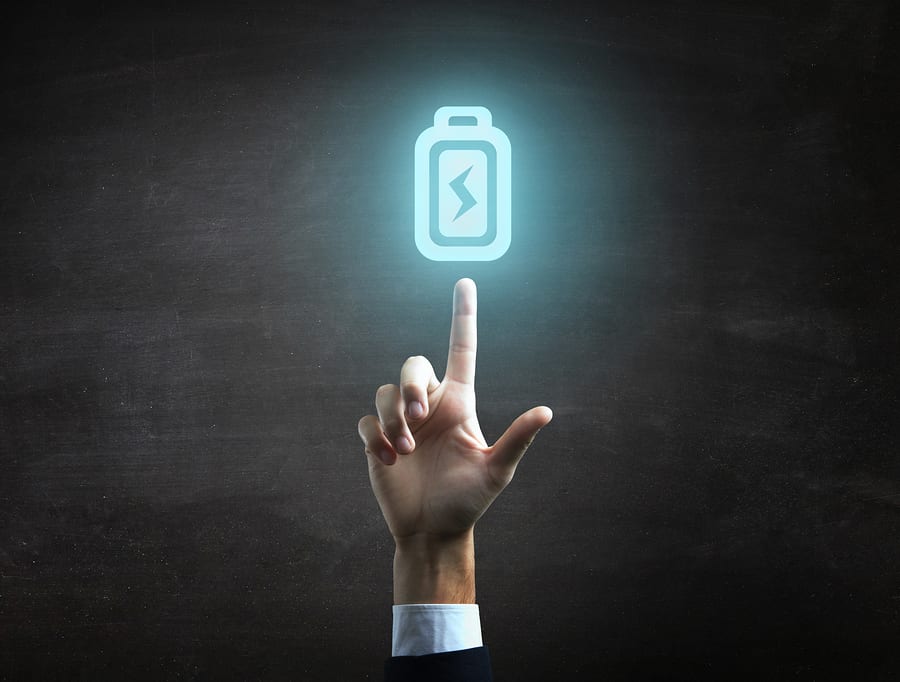 According to Toyota, its advances in battery technology allow the company to identify slight signs of potential short-circuits long before they happen. This will allow vehicles equipped with Toyota’s new batteries to prevent these short-circuits from spreading throughout their installed energy systems. Potentially, this may prevent serious issues for drivers in the future, as battery systems will be able to identify and mitigate their own problems.

In recent years, Toyota has been showing more support for hydrogen fuel cells than it has for battery technology. Despite this, the automaker still has strong faith in batteries, as they have proven that they can effectively power vehicles. Whether or not Toyota opts to focus primarily on hydrogen fuel cells, the company is likely to continue supporting battery technology, especially after claiming that it has “tamed” batteries for the betterment of transportation as a whole.