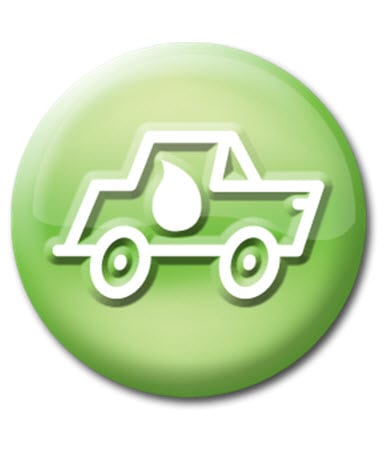 The fuel cell is part of a system that generates hydrogen from recycles water that is stored in tanks on the vehicle’s roof. The hydrogen is used by the fuel cell to generate electricity, which is then funneled to electric motors that are located in each of the vehicle’s wheel hubs. With this system, the Ener-G-Force boasts of an operational range of more than 500 miles and enough power to tackle the most demanding of off-road challenges. The vehicle’s water tanks are also equipped with a topography sensor that will change’s the vehicle’s suspension to match the terrain it is in, allowing for a more comfortable ride.

Mercedes-Benz is currently one of the strongest proponents of hydrogen transportation in the auto industry. Backed by Daimler, the automaker has been working to promote hydrogen fuel amongst consumers by showing how capable hydrogen-powered vehicles can really be. The company has also made strides in helping establish a hydrogen fuel infrastructure in Europe, which is needed to ensure the success of hydrogen-powered vehicles in that market.