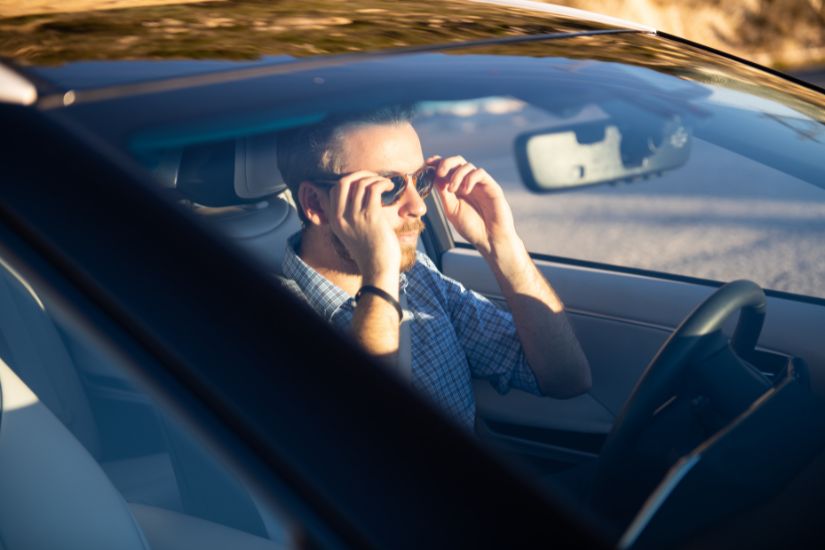 Though electric vehicles are certainly more popular in zero-emissions, H2 is still an option.

Between hydrogen fuel cars and battery electric passenger vehicles, it’s the rechargeable options that more consumers have preferred so far when choosing to drive with zero emissions. That said, there are some H2-powered vehicles available to drivers with enough of a budget, and who plan to stick around where the few public pumps are currently available.

The two hydrogen fuel cars publicly available in 2022 are the Toyota Mirai and the Hyundai Nexo.

Between 2016 and 2021, the Honda Clarity was being produced, though that is no longer the case.  Moreover, the Hyundai Tucson FCEV (fuel cell electric vehicle) first launched in 2013 as a conversion of the Tucson, it was available exclusively for left-hand drive. 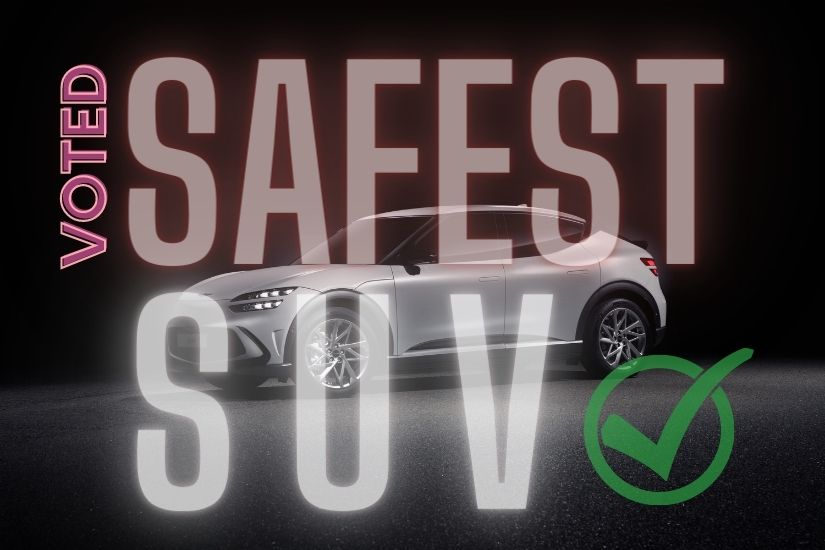 That vehicle was followed by the Nexo, which first rolled out in 2018 and as incidentally selected by Euro NCAP as the “safest SUV” that year.  The Insurance Institute for Highway Safety (IIHS) also rated that vehicle as “Good” in side crash tests.

The first dedicated mass-produced H2 fuel cell vehicle (FCV) is the Mirai from Toyota. That vehicle first rolled out at the end of 2014 and was sold primarily in the Los Angeles area of California, adding certain select European markets, including the UK, Germany and Denmark the following year.  A second generation Mirai has since been released. By the end of 2019, more than 10,000 Mirais had been sold.

Though many automakers started looking at hydrogen fuel cars, many also turned to battery electrics.

Other large automakers from BMW to Ford Motor Company, Nissan, and Daimler AG had been looking into the potential for H2 as a zero-emission passenger vehicle fuel, some of which had formed a collaboration for the purpose.  That said, over the years, those automakers had stepped back to some degree or another.

While some automakers abandoned hydrogen fuel cars altogether, choosing to focus entirely on H2, others took a different strategy.  While it appears that only Toyota and Hyundai are still looking at passenger vehicles that run on H2, there remain quite a few automakers that have continued developing the technology for heavier duty applications.  These include buses, long-haul trucks, forklifts, and heavy-duty machinery, among others.