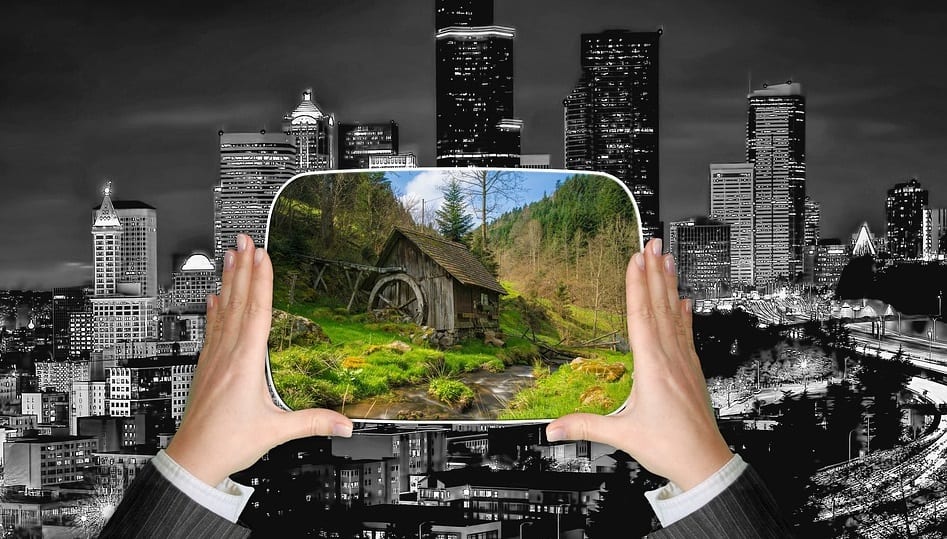 A growing number of cities throughout the world are reporting that they are receiving the majority of their power from renewable energy sources, according to data from CDP, an environmental research group. According to the data, 101 of the 570 cities researched by CDP derive 70% of their electricity from clean energy systems. This is nearly double the number that predominantly received their electricity from clean power in 2015.

Many cities have begun to focus on renewable energy in order to meet environmental goals they have set for themselves. Clean power systems have allowed these cities to reduce their reliance and consumption of fossil-fuels, thereby reducing the amount of harmful emissions they produce every year. Moreover, renewable energy has created many new economic opportunities for these cities and allowed them to no longer rely so heavily on external fossil-fuel sources.

According to the data from CDP, the cities of Auckland, Nairobi, Oslo, and Brasilia have made notable progress in their efforts to embrace renewable energy. These particular cities have relatively ambitious environmental goals considering their size and population density. Cities in developing countries have also found considerable success with their renewable energy plans. By embracing clean power, these cities have been able to ensure that residents have reliable access to the electricity they need and have cut down on the frequency at which blackouts occur.

Many cities consider climate change to be a serious problem. As such, they have taken efforts to mitigate the amount of emissions that are released into the environment. By doing so, these cities hope that the impact of climate change will be less severe. Cooperation has become somewhat common among these cities, especially in the United Kingdom where a stronger focus on renewable energy is yielding some economic gains.