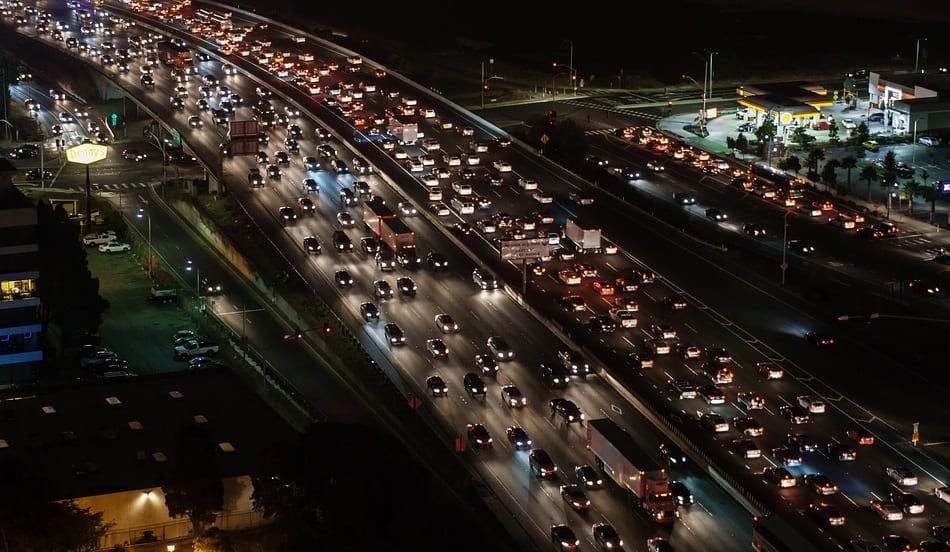 Fuel cell vehicles are slowly beginning to gain traction in some parts of the world, but they have yet to find any mainstream success. According to a report from Information Trends, approximately 6,500 hydrogen-powered cars are in operation today. The majority of these vehicles are found in the United States, where California has become one of the world’s leading markets for clean vehicles. Approximately 38% of all fuel cell vehicles can be found in Japan, with 9% currently in operation in Europe.

Automakers are working to overcome challenges they see in clean transportation

Automakers have been hard at work to make improvements to existing fuel cell technology in order to make these energy systems more efficient and less expensive. Toyota and Hyundai have made progress in this endeavor and hope that new fuel cell systems will be used in their future vehicles. The greatest challenge facing these companies, however, is the lack of infrastructure support. There are a very small number of hydrogen fueling stations open to the public, which has made fuel cell vehicles less attractive to consumers. To combat this, automakers have been investing heavily in the development of new fueling stations. Many of these stations are likely to come online within the next two years.

California has become the largest market for fuel cell cars

In the United States, California has established itself as a major clean transportation hub. The state has invested heavily in promoting the adoption of clean vehicles for several years. Now, California is working to ensure that fuel cell vehicles find the level of success that their battery-powered counterparts have experienced. The state’s efforts have made it the largest market for hydrogen-powered cars in the world.