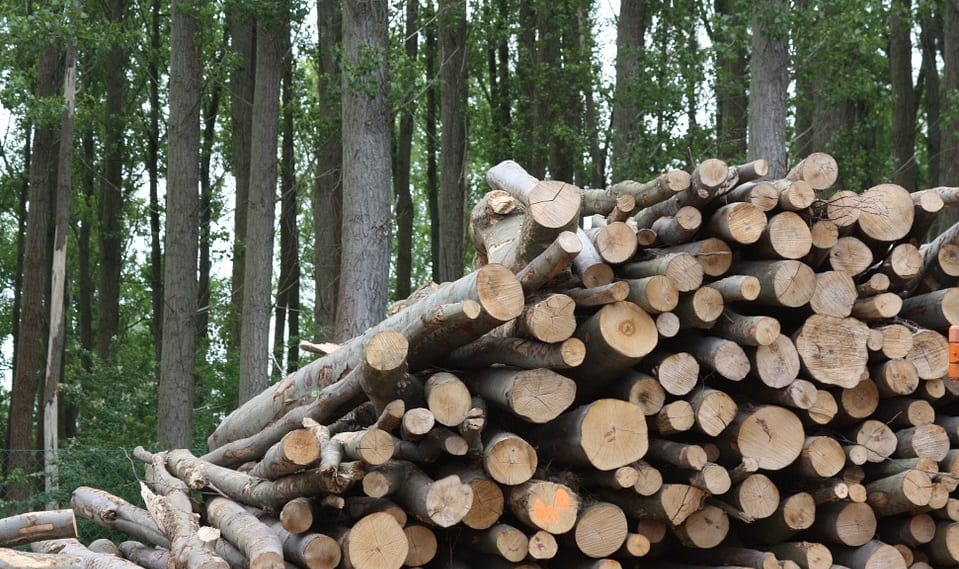 US biomass production is likely to be increased after the Trump administration recently endorsed burning trees and other biomass to generate power. Although biomass is an alternative energy to coal it is considered to be a dirty renewable energy, with some scientist claiming it to be more devastating to the environment than coal-fired energy.

The EPA has stated that the burning of trees for power should be seen as carbon neutral.

The Environmental Protection Agency (EPA), along with the department of Energy and Agriculture, sent a letter to congressional leaders to show their commitment to endorsing the use of biomass as an energy solution and alternative to coal.

The EPA believes that power plants burning trees and other woody material to produce electricity should be seen as carbon neutral. Their reason: eventually the plants regrow and can remove carbon dioxide from the air.

Furthermore, the agencies are committed to collaborating on policies promoting US biomass production. This could include Energy Department research as well as encouraging utilities to replace coal in power plants with wood.

According to Andrew Wheeler, EPA Acting Administrator, the move will result in the support of good paying jobs in rural communities as well as protect the country’s air quality and remove “unnecessary regulatory burdens.”

Environmentalists are opposed to increasing US biomass production.

Most environmentalists are not on board with the EPA’s endorsement of biomass production, arguing that burning trees releases carbon dioxide (CO2) that has been previously trapped inside the plant. What’s more, re-growing the trees burned for biomass production is a process that takes decades, or even longer, to regrow, if they even regrow at all.

Due to the release of CO2 and the length of time it would take to regrow the plants (if at all), environmentalists concluded that biomass is a power source that can produce more CO2 emissions than the polluter its meant to replace, in this case, coal.

“When biomass from forests is burned for electricity, it immediately emits CO2 to the atmosphere in amounts equivalent to, and often greater than, fossil fuels,” more than six dozen scientists said in a letter Wednesday to Wheeler, reported HeraldNet.

“If trees are harvested for use in bioenergy production and then regrown, the combination of the regrowth and displaced fossil fuels can eventually pay off the carbon debt, but that ‘payback period’ typically ranges from decades to hundreds of years.”

Furthermore the EPA’s own science advisors have even warned the agency that making the assumption biomass emissions are carbon neutral is “inconsistent with the underlying science.”