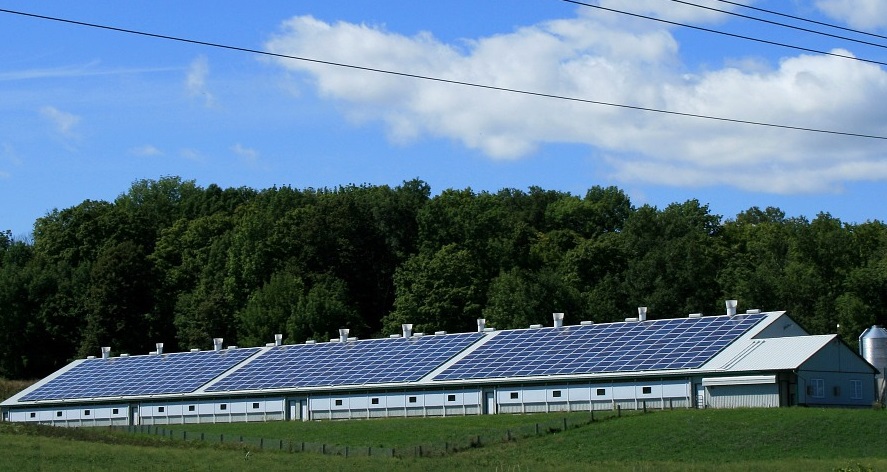 The Tesla V3 Solar Roof has launched, according to the company’s recent blog post. It is the third version of the company’s solar roof tiles that have been designed to look like normal roof tiles when they are installed on a home. This gives the home the benefit of capturing the sun’s energy without the traditional clunky panels needed to be installed on the roof.

This solar roof concept from Tesla is certainly not new and was first revealed by the company three years ago. However, in a recent call with the media, Elon Musk said that while the company was still “figuring things out” with versions one and two, the third iteration of the company’s residential solar energy project “is finally ready for the big time.”

According to the company, installations of the Tesla V3 Solar Roof will begin in the coming weeks (with some having already started according to Musk). From there, the company hopes to boost production to as many as 1,000 new roofs per week, TechCrunch reports.

Consumers interested in a Tesla V3 Solar Roof can check out a price estimator on the company website.

Curious to know how much one of these innovative solar tiled roofs will cost? Tesla’s Solar Roof website has been upgraded to include a pricing estimator. This estimator lists the total price for the average 2,000 square-foot home with 10 kilowatt (kW) solar power panels to cost $42,500. This price lowers to $33,950 after an $8,550 federal tax incentive.

Moreover, consumers also have the option to enter their address and get an updated estimate that takes into account local incentives and costs, as well as on any Powerwalls.

The solar tiles have a 25-year warranty, including protective weatherization and their power generation capability. If it works as intended, the renewable roof should perform better than traditional solar roof panels as the tiles will cover more of a home’s surface area.

Over the years and recently, Tesla has received a lot of flak for its solar energy systems. Back in August, Hydrogen Fuel 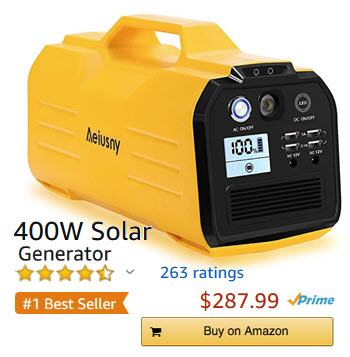 News reported that the company’s solar panels had been involved in both Walmart and Amazon roof fires.

Additionally, the company also launched a solar panel rental program this summer to help save its floundering solar business.

With so many fails, the company no doubt needs its Tesla V3 solar roof to be a success.