Hydrogen fuel cells may be gaining popularity, but they still face many challenges that will slow their widespread adoption. Among these challenges is their high cost. Fuel cells make use of precious metals, which makes them notoriously expensive. Another challenge lies in the lack of a hydrogen infrastructure and the energy-intensive hydrogen production process. The U.S. Department of Energy is looking to resolve these issues and has tasked the Los Alamos National Laboratory to improve hydrogen fuel cells. The lab will be working with industry partners, academics, and other national laboratories in order to make fuel cells the energy systems of the future.

Initiative aims to reduce the cost of fuel cell catalysts

The Los Alamos National Laboratory is leading two efforts in order to improve fuel cell technology. The first, called the Fuel Cell Consortium for Performance and Durability, researchers will work to find alternatives to platinum catalysts, which are used by fuel cells in order to operate effectively. Low-platinum or platinum-free catalysts could help mitigate the costs of hydrogen fuel cells, thereby making them much more attractive, especially in the transportation space where fuel cells are being used to power a new generation of clean vehicles.

New efforts is focused on finding alternatives to platinum 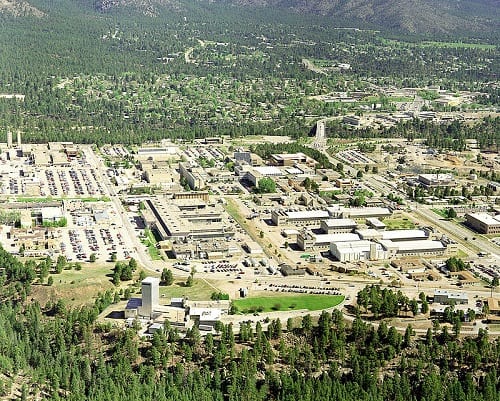 The second initiative is called the Electrocatalysis Consortium. This endeavor is meant to discover materials that can completely replace platinum in catalysts for fuel cells specifically used for the transportation space. Hydrogen fuel cells are still relatively new to the field of transportation, with very few vehicles actually using them to generate power currently. Many major automakers have plans to make use of hydrogen fuel cells in the future, but in order for fuel cell vehicles to find success among consumers, fuel cells must be more efficient and less expensive.

The Department of Energy is not only interested in reducing the costs of hydrogen fuel cells, of course. The federal agency has several projects underway focused on bolstering the country’s existing hydrogen infrastructure. Without this infrastructure, fuel cells will likely have a hard time finding any traction in the transportation space. Many new hydrogen stations are opening to the public in the U.S., but there are still very few of these stations available. This, coupled with the high cost of hydrogen fuel cells, have considerably slowed the adoption of fuel cell vehicles among consumers.