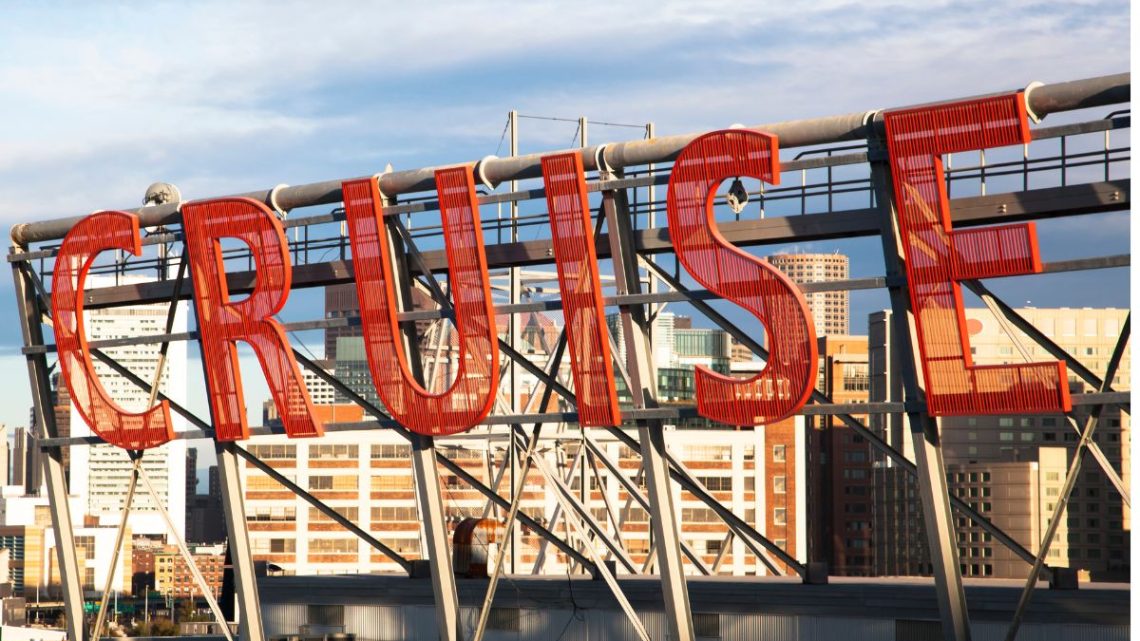 The Viking Cruises Ship of the Futu...
➡️PLAY THIS HYDROGEN NEWS ARTICLE
November 16, 2022 0 By Bret Williams

The cruise line has taken delivery of a new ship designed with equipment allowing it to run on H2.

Viking Cruise Lines has announced that it has received its latest ocean cruise ship, which is fully equipped with hydrogen fuel cells that will allow it to be test powered by the zero-emission fuel.

The ocean cruise ship is 47,800 tons and will be operating within the small cruise ship category. It has 465 cabins that are expected to accommodate as many as 930 passengers. This might be the ninth Viking Neptune class ship, but what is most notable about it is certainly the test it is running on hydrogen fuel cells. It is testing the module with a nominal 100 kW power aboard the ship. 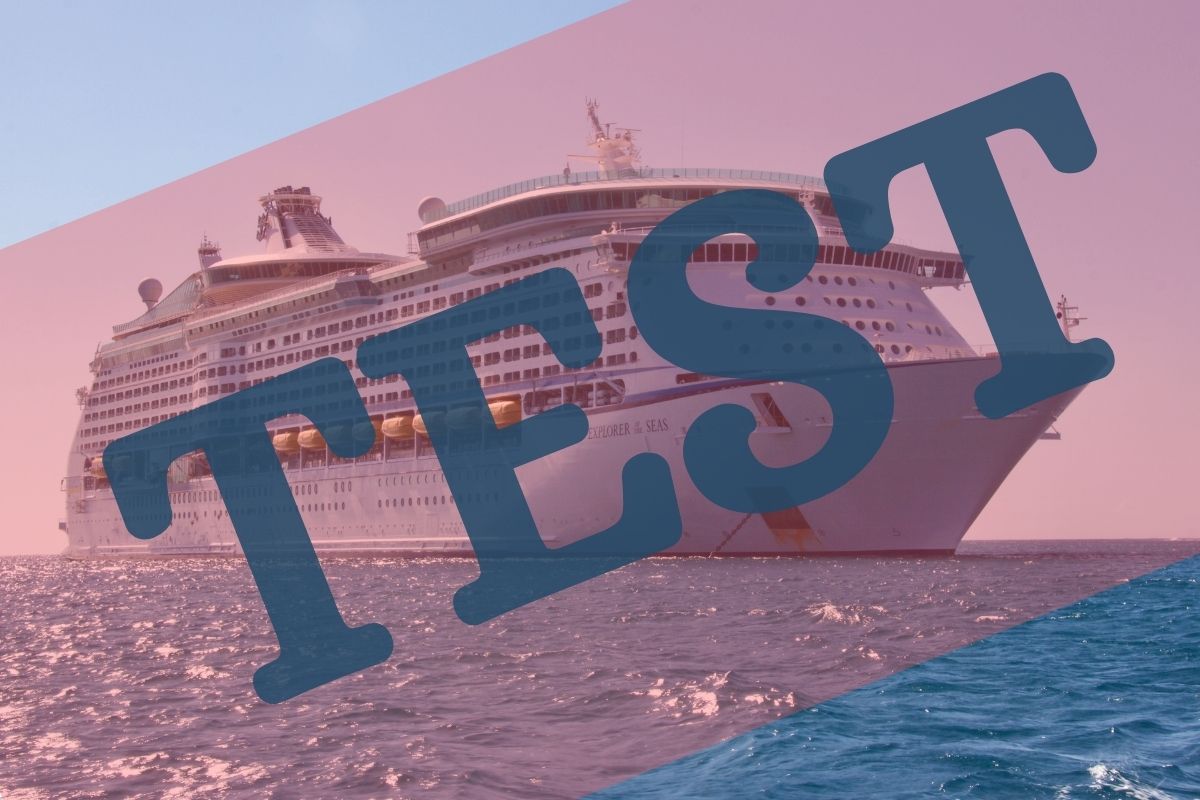 Viking Cruise Lines has not provided any real details on the technology used in the H2 propulsion system by the time this article was written. It did state that it was working in a collaboration with Fincantieri for the development of large-scale H2 applications, substantially contributing to the reduction of carbon and other greenhouse gas (GHG) emissions from these marine vessels.

To start, the companies have created the design for a larger vessel configuration. This new design is slated for use on vessels delivered after 2024. That design incorporates defined spaces and arrangements for the accommodation of a larger H2 tank size, the fuel cell systems themselves, as well as all necessary auxiliaries.

The next step in the collaboration with be the development of an H2-based electricity generation system with a total power between 6 and 7 megawatts. This represents the largest size ever tested onboard a cruise vessel. It will make it possible to achieve smoke-free port operation and slow-steaming navigation.

In October 2022, the companies each confirmed contracts for four new vessels with hydrogen fuel cells. Their deliveries are planned for 2026 and afterward. According to Fincantieri, upon the finalization of the systems, it will be possible to install them into cruise ships under construction and, as much as possible, retrofitted on the already delivered vessels.