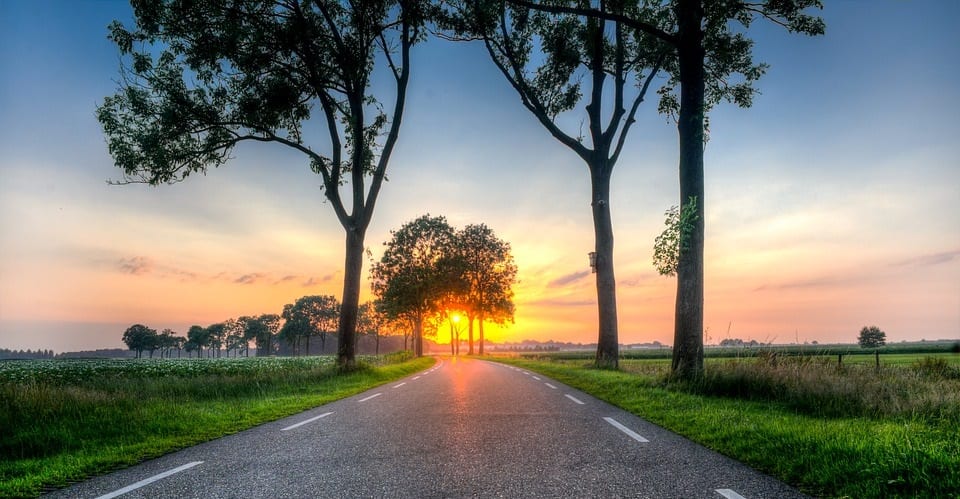 The Netherlands is making some progress on 17 targets set by the United Nations, but is falling behind when it comes to meeting the targets concerning climate protection, renewable energy, economic stability, and social equality. Data from CBS, a national statistics office, shows that the country is performing well in meeting the other targets, but embracing clean power and fighting climate change have been complicated issues. In terms of adopting renewable energy and cutting emissions, the Netherlands is currently ranked last in the European Union.

Clean power has found only modest success in the Netherlands

The Dutch government has shown some interest for clean power over the past few years. Notably, wind energy has found some prominent success in the country. The problem, however, is that many of the wind projects that take place in the Netherlands are supported by other countries and foreign companies. According to CBS, the Netherlands was slower to adopt clean energy solutions than any other country in the European Union. The country has also been relatively slow in cutting emissions, producing more than its counterparts in Europe.

The European Union agreed on 17 environmental, economic, and social targets to achieve by 2030. These targets were first agreed upon in 2015 and cover a wide range of issues. Renewable energy and cutting emissions has become a priority for the European Union as a whole and the targets are meant to accelerate the adoption of clean power and add momentum to the fight against climate change. Some European countries have been more aggressive with their plans concerning renewable energy than others, which has allowed them to establish a lead in achieving the EU-mandated targets.

Netherlands is finding success in meeting other EU targets

While the Netherlands may be falling behind in renewable energy and emissions reduction, the country is succeeded in meeting its agriculture and social targets. The Netherlands has made significant improvements in economic sustainability, education, health, and justice. Notably, some of the economic growth the country has seen in recent years has come from the modest success its renewable energy sector has experienced.