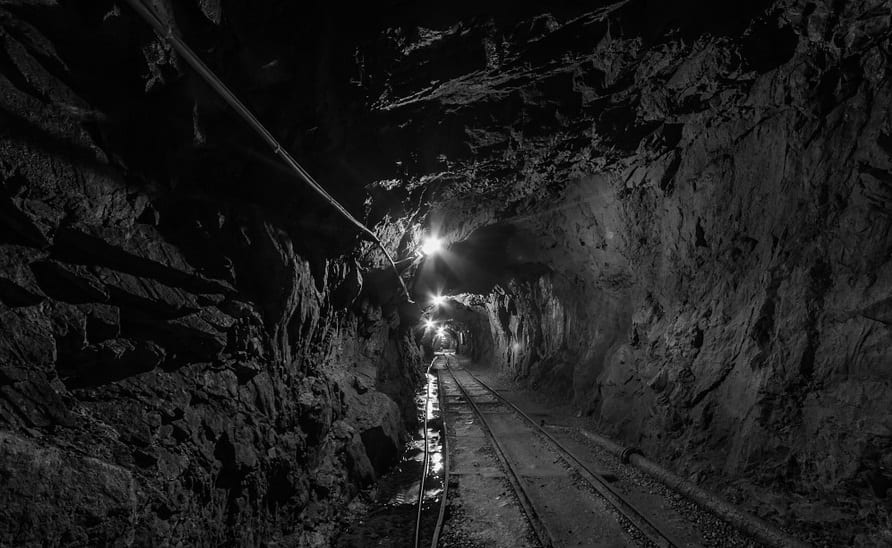 The state has potential for this alternative energy source in mines and other types of industrial sites.

Finding new potential for Nevada geothermal energy development is becoming increasingly important in the state. Voters are seeking to achieve a 50 percent green energy target, so research is looking into realistic ways to make that happen.

They have found considerable geothermal potential in old industrial sites as well as old mines.

Moreover, those same locations that hold promise for geothermal energy development also look promising for other types of alternative energy generation. For instance, the researchers found that the old mines and industrial sites could also provide a home for solar and wind energy development.

Nevada residents voted in favor of seeking solid renewable energy targets. It would require an aggressive change in the current energy structure in the state. Therefore, researchers are looking into the opportunities available for reducing the state’s reliance on fossil fuels to power its grid.

The use of old mines and industrial sites for geothermal energy development has several benefits.

Primary among the advantages of using those sites for geothermal power generation is that it won’t produce any further impact on the state’s land. These are sites that have already been developed. Geothermal would not require the borders of those sites to be expanded any further.

The Rocky Mountain Institute and The Nature Conservancy recently issued a report identifying certain specific old mines and industrial sites for new wind, solar and geothermal plants. The researchers based their conclusions on U.S. Environmental Protection Agency data for brown-field sites in the state. The Rocky Mountain Institute highlighted over 2.8 million acres of land that has already been disturbed for other purposes and that could be reused for renewable energy generation.

and are no longer in use. This means that they have already been disturbed and road access and transmission lines are already in place. Therefore, adding the green energy plants would have a reduced impact on the state and its environment than would be the case on undisturbed land.