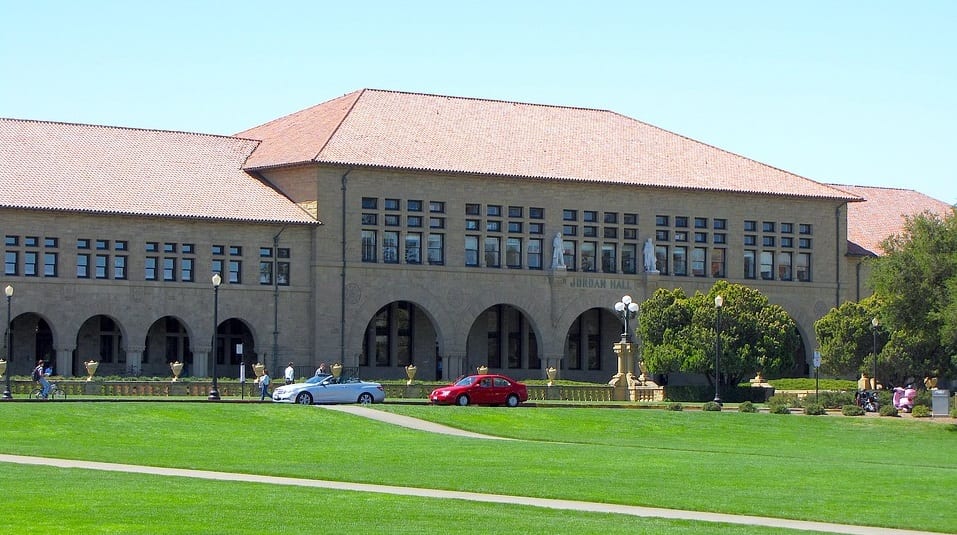 Researchers from Stanford University have developed a new water-based battery that could be used to store wind and solar energy in an efficient and inexpensive manner. The battery is a prototype manganese-hydrogen system and can currently only generate 20 milliwatts of electrical power. Researchers believe that the battery system can be scaled up, however, making it useful for industrial purposes. Once it has been scaled up, researchers predict that it will be able to charge and recharge 10,000 times.

Battery acts as a way to chemically store clean power

The battery system is essentially meant to serve as a form of chemical storage for wind and solar power. Electricity generated by wind turbines and solar panels is fed into the battery, where electrons react with manganese sulfate. This process results in hydrogen gas being produced. This hydrogen can be stored for long periods of time before being used by a fuel cell system to generate electrical power. Researchers suggest that it would cost only a penny to store enough electricity to power a 100-watt lightbulb for approximately 12 hours due to the efficiency of the battery system.

Hydrogen can be used to store clean power for later use

Using hydrogen as a form of chemical storage for clean energy is becoming a popular concept. Conventional hydrogen production methods are heavily reliant on the use of fossil-fuels, which makes the process itself environmentally hazardous. Current energy storage methods are also somewhat inefficient when it comes to clean power. Hydrogen could serve as an effective way to store excess renewable energy and a battery system used to store this hydrogen could have many uses in various sectors.

Efficient storage solutions could help the US embrace renewable energy

The need for efficient storage methods is growing quickly throughout the United States. The country is working to embrace renewable energy as a replacement for fossil-fuels. A low-cost battery system could be easily deployed and would aid the country in this endeavor. Hydrogen is expected to play a significant role in the country’s ongoing renewable energy efforts.