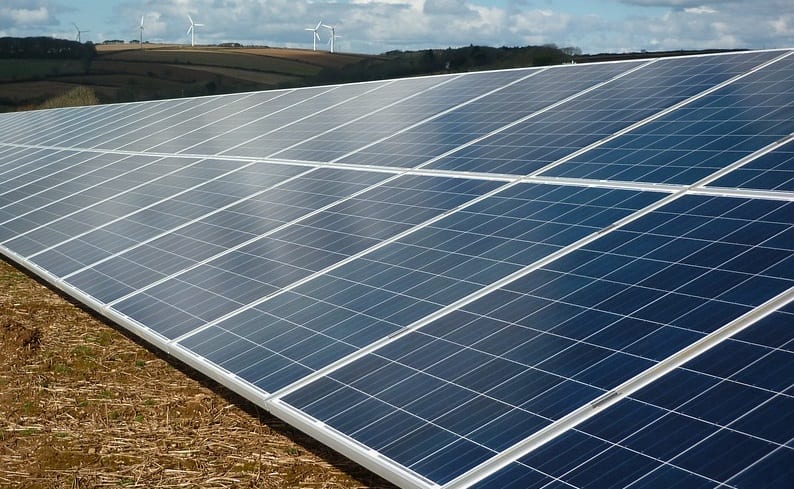 The Chinese government is working to combat air pollutions through the use of renewable energy. The government plans to invest no less than $360 billion into clean power by 2020. By that year, an estimated 13 million new jobs will have been created through this endeavor. The country recently completed a major solar energy project, which is one of several other projects that are set to be built in various parts of China.

China Three Gorges Corp. has begun developing a larger floating solar farm that will also be located in the Anhui Province. This project is estimated to cost approximately $151 million to develop and will have a maximum capacity of 150 megawatts. This is enough to provide power for approximately 94,000 homes. This solar energy system is expected to begin operation in May of this year. The new solar energy project will help China move closer to its goal of reducing its reliance on fossil-fuels, which will help reduce air pollution throughout the country.

Air pollution continues to be a problem for China

Air pollution has become a significant problem in China. According to a 2016 study, air pollution caused approximately 366,000 premature deaths in 2013. China has been working to resolve this problem through the adoption of clean power. Thus far, solar energy has become one of the more favored forms of clean power in the country.