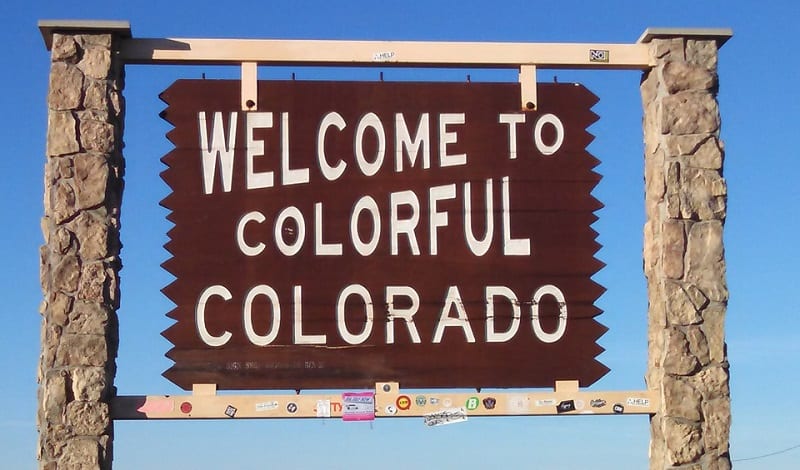 The Colorado Transportation, Energy, and Public Health Departments have launched a new plan outlining stronger support for clean vehicles. The Colorado Electric Vehicle Plan, as it is called, aims to help the state comply with an executive order that was issued by Governor John Hickenlooper. The order calls upon the state to build more electric charging stations. This greater infrastructure support is meant to boost the adoption of clean vehicles, encouraging more consumers to purchase these cars.

Currently, there are more than 11,000 clean vehicles registered in Colorado. The state is working to establish a stronger presence in the clean transportation market, hoping to attract more automakers that are developing clean vehicles. By 2030, Colorado hopes to have more than 1 million electric cars in operation. To accomplish this, the state will have to build many more charging stations. The state intends to introduce new grant programs that are meant to encourage the development of these stations. Some grants will be funded through the Volkswagen Diesel Emission Settlement, which sees the automaker contributing funds to various clean transportation efforts.

Partnerships with dealerships could ensure the success of clean vehicles

The Colorado Energy Office is also looking to aid in the adoption of clean vehicles. The agency has suggested partnerships with car dealerships, which would increase the variety of electric cars they offer. The agency suggests that such partnerships have found success in California, where major dealerships have as many as 30 clean vehicle models available to consumers.

Colorado is also looking to make public transportation significantly more environmentally friendly. The state hopes to increase its number of electric public transit vehicles to 500 by 2030. Notably, the buses that the state intends to use will likely be equipped with hydrogen fuel cells. These energy systems generate electricity through the consumption of hydrogen. They produce no harmful emissions, however, making them ideal for use in public transportation.