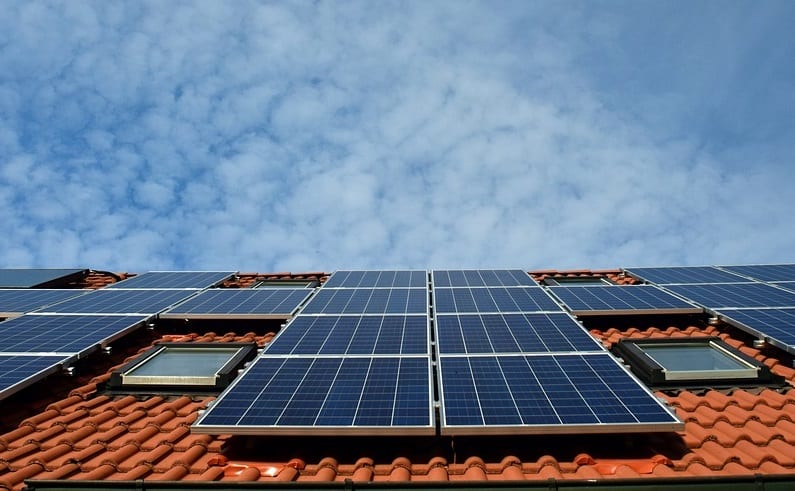 Despite prevailing curtailment issues, China is on track to install a record breaking amount of solar energy capacity this year. The country’s solar power sector has been growing at a very rapid pace, making China the world’s leading solar market. The rate at which solar capacity has been growing has lead many analysts and energy researchers to boost their forecasts by as much as 80%. These researchers and analysts believe that China’s solar energy capacity will only continue gaining momentum well into the future.

According to Bloomberg New Energy Finance, some 54 gigawatts of solar energy capacity will have been installed throughout China this year. This is a 30 gigawatt increase over the forecast the organization had made in July. It is expected that China will be generating more solar energy than all of Japan’s solar farms by the end of 2017. Notably, rooftop solar power systems have become quite popular throughout China. Rooftop systems are being used to help ease poverty and provide people with reliable access to electrical power.

China’s major solar developers have been working to build new projects throughout the country over the past year. JinkoSolar and Trina Solar installed a combined 43 gigawatts of new capacity during the first nine months of 2017. These companies have received significant support from the Chinese government. The government is looking to bolster the use of clean energy in order to cut emissions and become more environmentally friendly.

40% of China’s electricity may come from renewables by 2040

Half of all new electricity generating capacity installed in China since 2013 has been renewable or nuclear energy. According to the International Energy Agency, approximately 40% of China’s electricity will come from renewable sources by 2040. China’s use of coal will plummet over the coming years as the country begins to replace it with cleaner forms of energy.