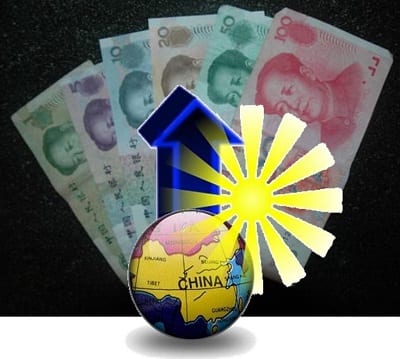 China continues to lead in terms of renewable energy investments

China is currently home to one of the most active renewable energy markets in the world. The country has established a leadership position when it comes to clean energy investments and is currently leading the U.S. and the majority of Europe when it comes to providing financial support to renewable energy projects. Solar power is particularly popular in China, where it is being used for industrial, commercial, and residential purposes. A new renewable energy fund is expected to spark further growth in the country’s clean power sector, particularly where solar energy is concerned.

New fund may help boost the adoption of clean energy

The Shanghai Sailing Capital Management Company notes that renewable energy is becoming a strategic industry for China and other countries around the world. Solar power is expected to become the leading form of clean energy in the future and investments in photovoltaic technology are expected to find success in the relatively near future. China may play an influential role in promoting the adoption of solar power in several countries throughout the world.

Fund will support the development of ground-mounted solar projects