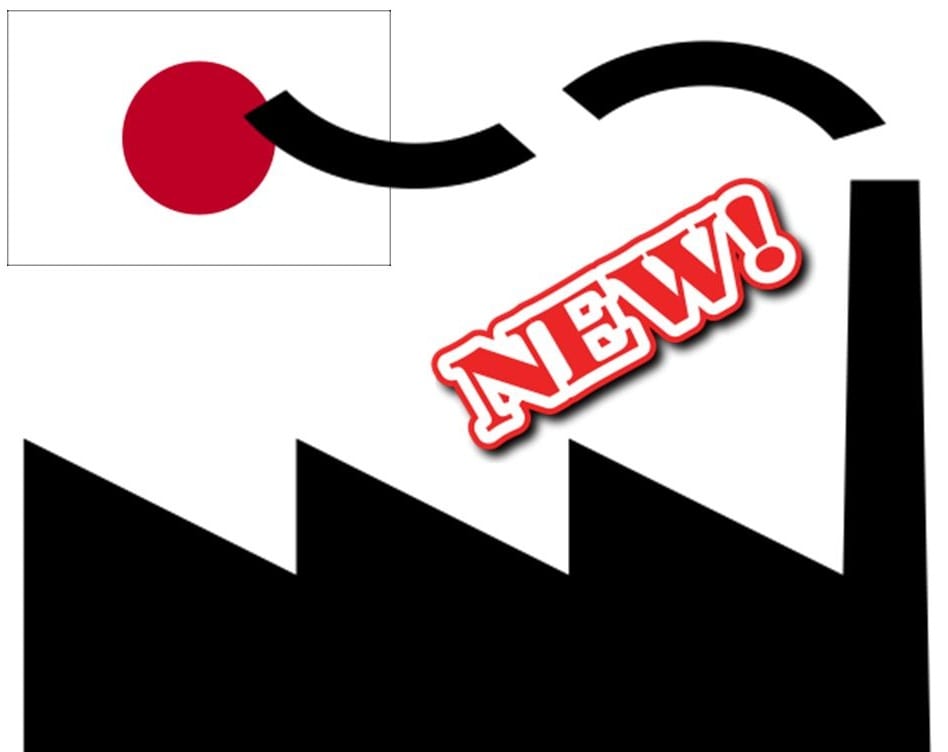 Tanaka Precious Metals, the world’s largest provider of catalyst for hydrogen fuel cells, has announced that it will be building a new catalyst manufacturing facility in Japan. The demand for fuel cell catalysts is on the rise as interest in the energy systems becomes more prolific. The auto industry currently holds the most interest in hydrogen fuel cells due to their potential use in next generation vehicles. The new catalyst manufacturing facility is expected to help boost the availability of the most important component of fuel cell energy systems, thereby increasing the supply for these energy systems.

Tanaka Precious Metals has invested more than $10 million into the development of this new production facility. The facility will not be solely devoted to the production of fuel cell catalysts as it will also operate as a research and development center for these components. The need for new, more efficient catalysts has been growing due to the fact that these components significantly increase the cost of hydrogen fuel cells. Most conventional catalysts are comprised primarily of platinum, an exceedingly expensive material. Tanaka Precious Metals will be focusing on ways to improve catalysts in order to make them more affordable.

The new facility will produce catalysts for hydrogen fuel cells that are used by the auto industry as well as Japan’s ENE-FARM. The ENE-FARM is an expansive network of hydrogen fuel cells that helps provide electrical power to homes throughout Japan. In the wake of the 2011 Fukushima disaster, this fuel cell network was able to provide much of the energy needs of the country as much of Japan’s nuclear energy facilities were brought offline. Japan has been putting stronger emphasis on the use of the ENE-FARM since the disaster as a way to expand its use of renewable energy.

Tanaka Precious Metals will retain a strong focus on developing high durability fuel cell catalysts but will also focus on the development of more efficient catalysts that do not use as much platinum. If  catalysts can be made more affordable, the use of hydrogen fuel cells may grow exponentially in the future, as cost is one of the greatest hurdles that stands in the way of the mass adoption of these renewable energy systems.