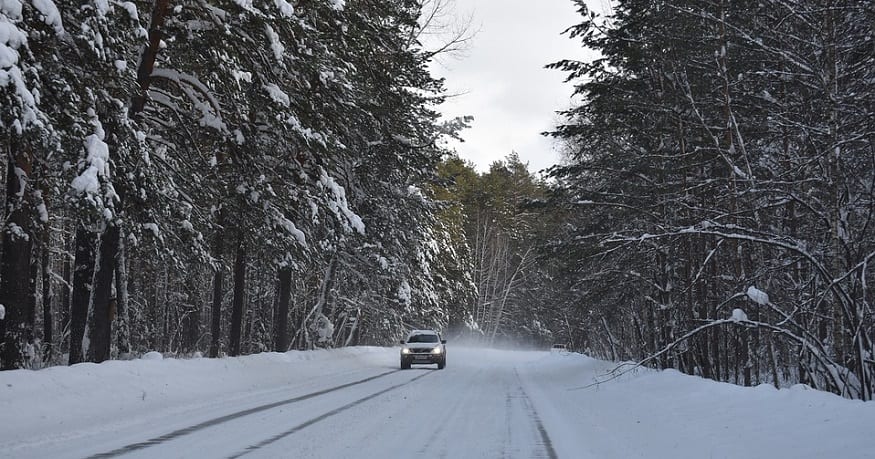 USTC researchers report advances in the development of hydrogen fuel cells that could increase its application in vehicles.

Researchers at the University of Science and Technology of China (USTC) have made a hydrogen fuel cell development that could increase hydrogen fuel cell application in vehicles, particularly in extreme temperatures, such as cold winters.

Hydrogen fuel cells development has faced a number of challenges over the years, which has prevented the technology from becoming largely adopted around the world in transportation and other industries. One of these challenges is the issues of carbon monoxide (CO) damaging fuel cell electrodes.

At present, most hydrogen is generated from processes such as steam reforming of hydrocarbons, like natural gas and methanol, and water gas shift reaction. The hydrogen that results from these processes typically contains 0.5% to 2% of trace CO.

Fuel cell electrodes are the “heart” of hydrogen fuel cell vehicles and, at present, they are easily contaminated by CO gas impurity. The result is a reduction in battery performance and reduced life. Both severely hinders the application fuel cells in vehicles.

The USTC researchers have made a new “purifying” hydrogen fuel cells development.

Previous research has led to the discovery of a promising method called preferential oxidation (PROX), which seemed to provide a way to remove trace amount of carbon monoxide from hydrogen using catalysts. Unfortunately, existing PROX catalysts only work in high temperatures and with a strict temperature range. This hampers practical applications such as fuel cells used in vehicles. These applications need to be reliable in both warm and cold temperatures.

However, the USTC team has designed a new structure of atomically dispersed iron hydroxide on platinum nanoparticles, which can purify hydrogen fuel over a wide temperate range of 198 to 380 degrees Kelvin. Moreover, the researchers learned that the material can provide protection of fuel cells against CO poisoning during continuous operations in extremely cold temperatures and frequent cold-starts.

“These findings might greatly accelerate the arrival of the hydrogen fuel cell vehicle era,” said Prof. Lu, reported Phys.org. “Our ultimate goal is to develop a cost-effective catalyst with high activity and selectivity that provides

continuous on-board fuel cell protection and that enables complete and 100 percent selective CO removal in a fuel cell that can be used for broader purposes.”

The researchers’ advancement in hydrogen fuel cells development was published in the journal Nature.