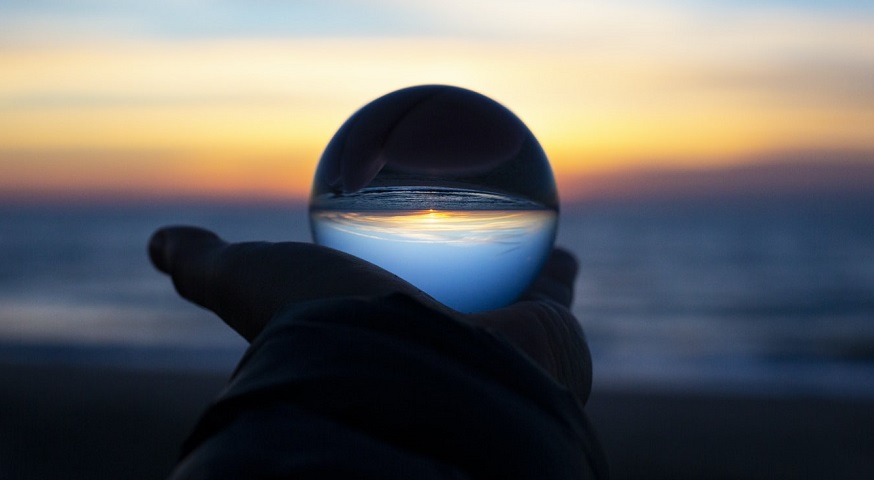 The company says its new H2 technology could be what these futuristic vehicles have needed.

A new hydrogen fuel source could be the key to making flying cars possible, says HyPoint, a next gen H2 fuel specialist.

Until now, these vehicles have been left exclusively to the science fiction genre.

Among many of the challenges faced in the development of flying cars was the requirement of a better energy source. Standard gasoline and other conventional fuels are simply inadequate for powering these vehicles. That said, HyPoint believes that its hydrogen fuel cell technology – which has yet to be commercially released – may be the answer to overcoming the power source challenge.

The company explained that the H2 fuel cell provides superior energy performance, produces zero-carbon emissions and can be refuelled in a matter of minutes. This would represent an entirely different experience to that currently available through existing fuel systems. The firm also pointed out that the renewable energy technology’s benefits extend beyond that of flying passenger vehicles. It could also be beneficial in powering electric vertical takeoff and landing (eVTOL) vehicles as well as drones.

There are more uses for the hydrogen fuel cell than flying cars, says HyPoint.

HyPoint has already been contracted by Urban Aeronautics for the development of a hydrogen fuel cell for its CityHawk eVTOL. In June, the two companies came reached the agreement for the H2 technology to power the Israeli company’s craft.

Urban Aeronautics believes that it will have a full-scale prototype ready by 2022 or 2023. This will be a fully functional craft ready to fly and powered with a hybrid-electric propulsion system. The hydrogen-powered version of this six-seat machine will be ready for service at some point from 2028 to 2030.

HyPoint, based in California, has been working on other partnerships as well. Among them is a potential deal with ZeroAvia, which started testing its Piper M350 piston single with a hydrogen fuel powertrain system. The goal is to launch programs to install new types of engines in a range of its fixed-wing aircraft that seat between 10 and 20 passengers.

Clearly, HyPoint is taking aim at a number of different possibilities with its hydrogen fuel cell technology. It will be interesting to see what progress is made toward those elusive flying cars.