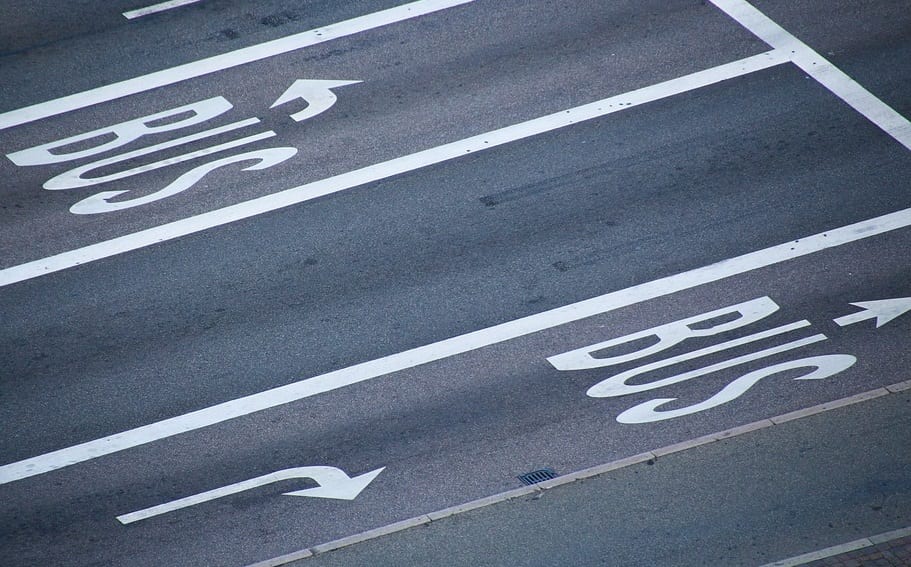 The Massachusetts Bay Transportation Authority (MBTA) is celebrating the launch of a new fuel cell bus as well as the opening of a new hydrogen fuel station. Both the bus and the fueling station are part of the National Fuel Cell Bus Program. This program is designed to encourage the development and adoption of new fuel cell buses. The program is also focused on aiding in the development of the infrastructure needed to support these clean vehicles.

Nuvera, a company that specializes in hydrogen technology, is part of the effort to make mass transit more environmentally friendly. The company is working with several other organizations through the National Fuel Cell Bus Program. Through the program, Nuvera is able to deploy its hydrogen fuel cells throughout the country. This allows states to embrace fuel cell buses and help cut down emissions in the transportation sector.

Fuel cell buses are becoming a very attractive option in many large cities. These vehicles consume hydrogen in order to operate, with their fuel cells generating electricity. This means that they do not produce any carbon emissions. Similar buses powered by natural gas have been growing more common as well. In order for such vehicles to see widespread use, they must have comprehensive infrastructure support. This is why the development of new hydrogen fuel stations is needed. Several states have begun to support the construction of these fueling stations in order to help make public transportation more environmentally friendly.

In the coming years, fuel cell buses are expected to become a common sight in most cities. As technology becomes more advanced and less expensive, states are finding it easier to purchase and operate these vehicles. They will still have to invest somewhat heavily in developing a hydrogen fuel infrastructure, however.