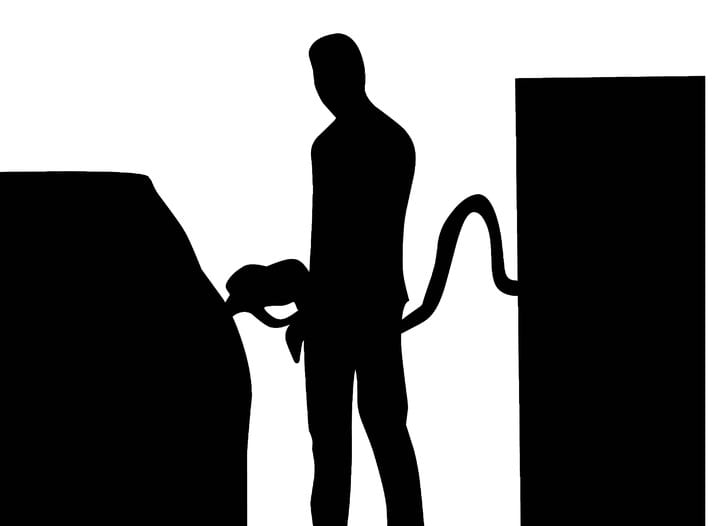 Air Liquide and Groupe ADP have opened their first hydrogen fuel station within an airport zone in France. The new hydrogen station was designed and installed by Air Liquide and will be partially used to support the expansion of “Hype,” the first hydrogen-powered taxi fleet. The hydrogen station is meant to bolster the infrastructure support that fuel cell vehicles would have in the Greater Paris Area. As this infrastructure expands, more consumers may be willing to purchase their own fuel cell vehicles.

The Hype taxi fleet was first launched in 2015 and has been slowing growing ever since. The fleet is currently comprised of more than 50 fuel cell vehicles. Hype intends to expand its fleet to 600 vehicles by 2020. Air Liquide has helped expand France’s hydrogen fuel infrastructure, which has also helped Hype grow more quickly. The company plans to open many new hydrogen stations throughout France in 2018, with one notable facility opening near Versailles.

Fuel cell vehicles have slowly been gaining momentum throughout Europe in recent years. Many European countries are showing support for these vehicles because of their strong interests in clean transportation. In order for fuel cell vehicles to become successful, these countries have taken steps to expand their hydrogen fuel infrastructures. Companies like Air Liquide have played a major role in helping accomplish this endeavor. To date, Air Liquide has designed and installed 100 hydrogen fuel stations throughout the world.

Air Liquide is also a member of the Hydrogen Council, which was formed earlier this year. The organization is comprised of 28 major companies, all of whom have a presence in the energy and transportation industries. The Hydrogen Council has been working to promote the use of fuel cells for various purposes, particularly in the transportation sector. Fuel cell vehicles can help cut emissions, thereby helping countries combat the impact of climate change.