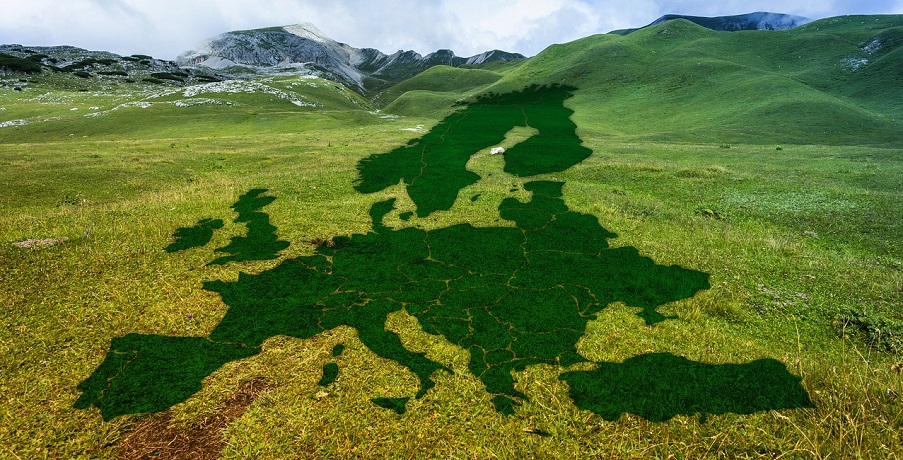 The annual temperature was the hottest ever recorded, said the European State of the Climate 2019.

The new European State of the Climate report’s data shows that 2019 was the warmest year on record for the continent. It also suggests that Europe is getting hotter more quickly than the average global rate.

The Copernicus Climate Change Service (C3S) compiled the data for this report.

The C3S worked with other Copernicus service and external partners to compile the data which determined that 2019 was the warmest year in recorded European history. This report placed the spotlight on certain measures of long-term regional climate change as well as that on a global scale, including surface temperature, ice sheets and sea level.

The last forty years have marked a clear heating trend. In that time, eleven of the twelve warmest years have occurred since the year 2000. The average annual temperature shows that last year was 1.22 degrees Celsius above average. The next hottest average temperatures occurred in 2014, 2015 and 2018.

Recently, we are regularly setting new average warmest year records at a much faster rate.

“The number of record-breaking years keeps growing,” said Carlo Buontempo, C3S director in a Forbes report. “This is not a statistical variation because it would be a very rare one, on the contrary it is compatible with our observation of global warming.”

The difference between the European and global averages is because land masses are experiencing a faster heating trend than oceans. This is because of land’s more limited heat capacity. Another reason is that there has been a notable heating in the Arctic’s European sector. There, temperatures are soaring while sea ice is shrinking rapidly.

Consequences to regularly setting warmest year records can be severe, particularly when it

comes to issues such as extreme weather conditions. Certain events are especially concerning and will threaten many parts of the continent.