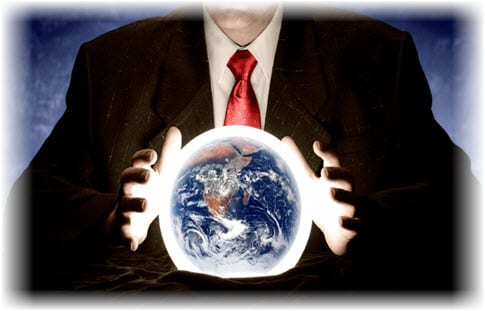 Scientists from the Northwestern University at Evanston, Illinois, have developed a new nanomaterial that could change the future of alternative energy and machines.

The material can manipulate electrical currents, essentially allowing computers and other technologies to rewire themselves. The discovery is being labeled as a major breakthrough which could impact nearly all aspect of life, especially in a world that is growing more dependent on technology. The possibilities the nanomaterial holds for alternative energy are limitless.

The Northwestern team have used the material to fashion a series of electronic materials that are able to reconfigure themselves and become entirely different components than what they were before. The materials are designed to be adaptive to the needs imposed on a computer or other piece of technology. Essentially, the material can help a normal laptop transform into an oversized smart phone.

While such a phenomenon may be somewhat beyond belief, scientists assert that such a transformation is possible.

What this means for alternative energy is difficult to determine. The nanomaterial can change the fundamental components of fuel cells, making them able to adapt to changing conditions, such as deriving power from natural gas to solar energy. The nanomaterial can also be used to amplify solar panels, allowing them to collect energy during the night by capturing the sun’s reflected light from the moon.

Scientists will continue working to unlock the possibilities of the nanomataerial and hope to come up with a large-scale prototype energy system within the coming years.