Eight states join together to make advances in clean transportation 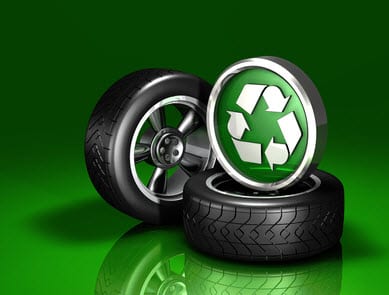 A new partnership has formed in the U.S. that aims to promote clean transportation throughout the country. The partnership is comprised of eight states, including California and Connecticut. These states have committed funding to the advancement of zero-emissions vehicles in an effort to reduce their impact on the environment and curb the emissions that the transportation sector is responsible for. The partnership hopes to see an abundance of zero-emissions vehicles on state roadways by 2025.

The participating states have agreed to provide some $3.3 million in funding, committing these funds to the advancement of clean transportation. Hydrogen fuel cells have become one of the staples of the clean transportation sector, largely due to their ability to produce large amounts of electrical power without also producing emissions. The global auto industry has shown a great deal of favor for hydrogen fuel cells over the past few years, with many prominent automakers planning to launch hydrogen-powered vehicles beginning in 2015.

Infrastructure will be a primary focus of the partnership

The partnership will work to develop a comprehensive hydrogen fuel infrastructure in its eight participating states, but these efforts will not be focused on hydrogen fuel alone. The partnership intends to support the adoption of battery-electric vehicles, as these types of vehicles are also becoming quite popular within the auto industry. The partnership will work to build new charging stations in the hopes of bolstering the infrastructure that will be used to support the widespread adoption of electric vehicles.

Lack of infrastructure may make clean transportation unpopular with consumers

By 2015, the partnership expects more than 200,000 zero-emissions vehicles to be in operation throughout the U.S. Without a comprehensive infrastructure in place to support these vehicles, however, consumers may be unwilling to transition away from conventional vehicles that rely on fossil-fuels. Moreover, the cost of zero-emissions vehicles is typically higher than more conventional models, making them somewhat unattractive to consumers that are concerned with finances.