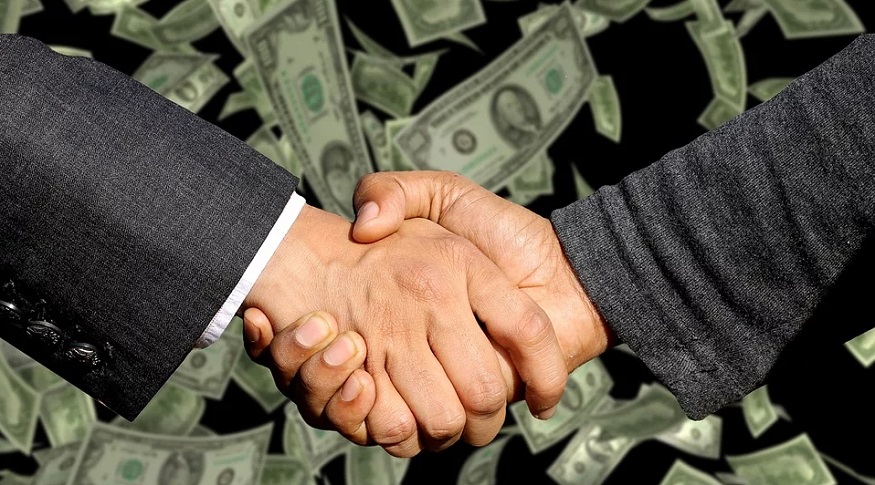 The new Plug Power contract is a big deal for the American-based manufacturer of hydrogen fuel cell systems because it puts them one step closer to achieving their ambitious goal of $1 billion in revenue by 2024. This latest deal, which was struck with an unnamed Fortune 100 company at the end of 2019, is worth over $172 million and is a two-year contract.

Plug Power announced its $1 billion revenue goal back in September.

The company, which is well known for developing hydrogen technology for the material handling industry, said that it would reach its goal by signing new customer agreements, continuing its growth in Europe and by developing sales channels, Albany Business Review reports.

The company’s CEO Andy Marsh said that the material handling industry will remain the core growth of the market for the time being. He added that this latest large Plug Power contract “signifies continual market validation to customer’s rapidly moving material handling business thus far.”

Part of the contract includes Plug Power providing the unnamed customer with hydrogen fuel cell units as well as hydrogen storage and dispensing infrastructure across their distribution network over the next two years. Beyond that, however, no other details about the deal were revealed.

In addition to this most recent contract, the company also holds big contracts with giants Amazon and Walmart, which will help it to reach its billion dollar goal. Plug Power anticipates that it will be selling over 25,000 units a year by 2024 and expects hydrogen usage growth to reach 85 tons per day.

Plug Power has shipped over 30,000 hydrogen fuel cells that power forklifts in warehouses and distribution centers to multiple warehouse customers, including both Amazon and Walmart. The fuel cells provide an alternative to the traditional lead-acid batteries that typically power the equipment.

That being said, beyond hydrogen fuel cells for forklifts, Plug Power has also been dabbling in supplying hydrogen fuel cell engines for delivery trucks. Two test programs have been run, one for DHL trucks in Germany and one for electric FedEx trucks in Albany.

As part of their five-year plan to reach $1 billion in revenue, the company expects to generate $200 million annual revenue from the on-road electric vehicle market and $50 million of revenue from

power stations, data centers and other stationary applications. It will be interesting to find out which Fortune 100 company secured the more than $172 million Plug Power contract.