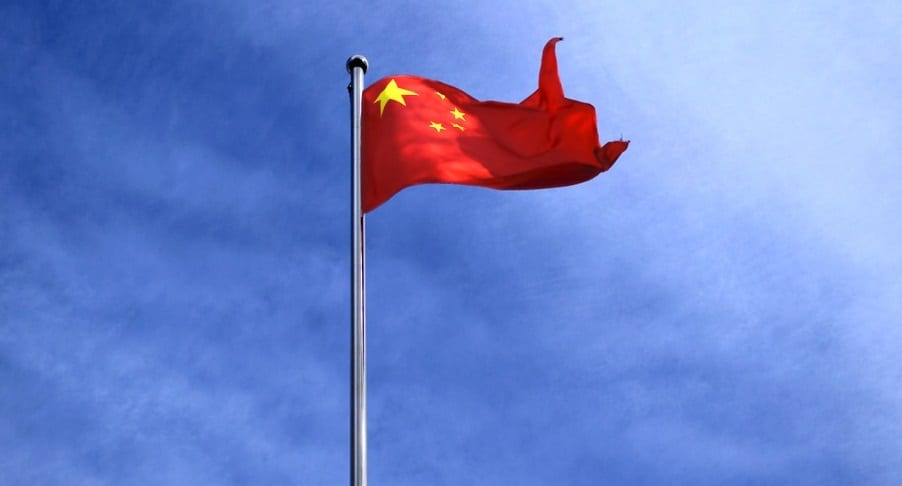 The project’s goal is to promote the development of a hydrogen-powered vehicle industry.

China’s Ministry of Science and Technology has launched a hydrogen fuel cells project with the purpose of building a “hydrogen city” in Jinan, a city located in Shandog Province in east China.

The project has several goals in relation to hydrogen.

Among these objectives include advancing research and development of core technology, promoting the application of hydrogen fuel cells in vehicles, and pushing forward the development of a hydrogen-powered vehicle industry, reported Xinhuanet.

To help bring the project to life, Shandong Heavy Industry Group (SHIG), a Jinan-based heavy machinery and automotive manufacturing company, has teamed up with Ballard Power Systems and Westport Fuel Systems. Both Canadian companies are leaders in the industry, with Ballard specializing in the development of engines fueled by hydrogen and Wesport specializing in natural gas.

In addition to signing agreements with Ballard Power and Wesport Fuel Systems, SHIG is also cooperating with the local government to put hydrogen-powered buses on the road in the next three to five years.

What’s more, automotive and equipment manufacturing group, Weichai Power, a subsidiary of SHIG, is also working toward furthering the improvement of fuel cells in the eastern Chinese province and the nation.

According to Weichai Power CEO and SHIG chairman of the board, Tan Xuguang, with an investment of 1.98 billion yuan ($290 million), Weichai will be working with 12 other companies, universities and research institutes to improve upon the adaptability and sustainability of fuel cells.

The launch of the hydrogen fuel cells project is part of China’s plan to promote research and development of fuel cells within the country, as well as accelerate the development of hydrogen stations and achieve mass production of fuel cell vehicles by 2020. This is according to nation’s guideline on strategic emerging sectors in the 13th Five-Year Plan.