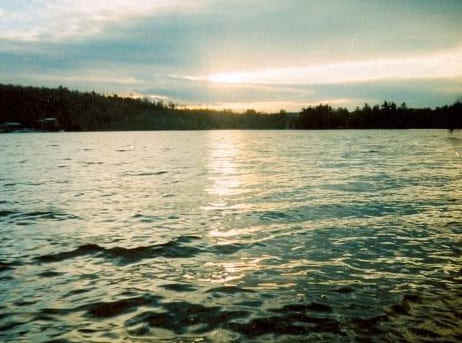 As renewable energy continues to grow more popular, finding ways to efficiently store this energy is becoming more important. Renewable energy does not synergize well with conventional storage methods, as most of these methods are designed with fossil-fuels in mind. As such, efforts have begun in some country’s to modernize existing energy grids to make them more accommodating to clean power. This modernization has proven to be a costly and somewhat complicated endeavor, leading to a need to find innovative ways to tackle the issue.

Undersea storage method could help Norway break away from fossil-fuels

Undersea pressures to be exploited to generate electrical power

The system would be comprised of enormous structures that are to be built on the seabed off the coast of Norway. Water would flow into these structures at high pressures and is stored for later use. The system is equipped with a durable turbine, through which water is meant to flow. As the water moved through the turbine, electrical power is generated and funneled to the surface, where it can be distributed by the hydroelectric power plant. In this way, the plant itself will have access to an on-demand renewable energy source that could help accommodate the energy demands of the Norwegian populace.

Researchers believe that this type of storage method will work well with other forms of renewable energy, such as wind power. Norway is quickly becoming a leader in terms of wind energy due to its increased focus on environmentalism and economic stability. Renewable energy has become a major priority for the country, as well as its neighbors in Scandinavia and other parts of Europe.