Modec, a Japanese engineering firm, is currently developing a new system that harnesses the power of ocean and wind currents in order to generate electricity. The firm is currently developing a small-scale prototype of this system in order to demonstrate its capabilities and how it can be used to produce energy and send this power back to the mainland. The system is designed to generate electrical power offshore and will take advantage of the strong wind and ocean currents that can be found at sea.

System to produce power from the wind and waves

The renewable energy system is to be equipped with vertical-axis wind turbine that will, of course, be located above the water. Below the water’s surface, the system will make use of a vertical-axis wave-powered generator. Ocean currents will cause the generator’s turbines to spin, thereby generating electrical power. This electricity will then be sent back to the mainland to be funneled into an existing energy grid. The system is meant to generate up to 1.5 megawatts of electricity, enough to power 500 average homes. 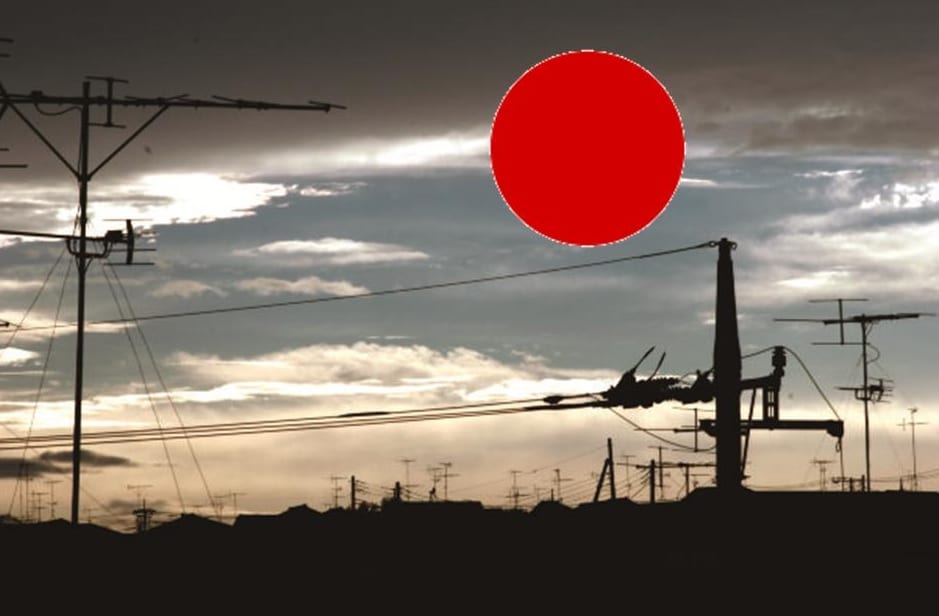 Utility-scale system planned for the near future

While the prototype system is relatively small, the final form of the renewable energy system will be relatively large. The system’s wind turbine may be its largest component, as Modec expects that the turbine itself will account for 80% of the system’s energy potential. The system will be tethered to the mainland by cables that will also transmit the electricity it generates from the sea to the land.

Modec’s Takuju Nakamura is responsible for the design of the renewable energy system. In the wake of the 2011 Fukushima disaster, Nakamura saw that Japan’s energy infrastructure was not suited for withstanding the impact of major natural disasters. As such, Nakamura has been working to find ways to solve this problem. Renewable energy may be an appropriate solution as clean technologies, such as fuel cells, were able to help keep Japan powered in the weeks following the disaster.