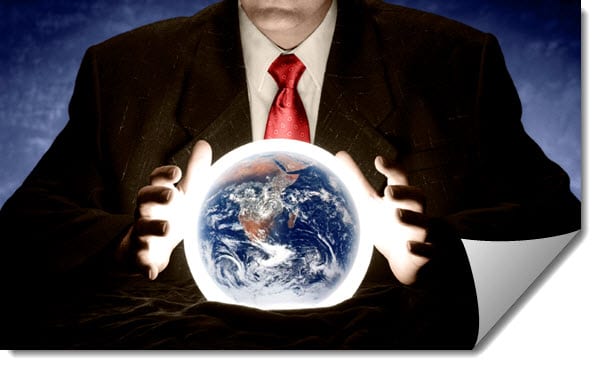 Alternative fuel technologies have reached the point where they can provide all the energy the world will ever need, according to a new report from the Intergovernmental Panel on Climate Change (IPCC).

The report shows that renewable energy sourced are expected to account for more than 80% of the world’s energy supply by 2050. Of note, wind power will be able handle the world power demands single-handedly. The report is being lauded as the most comprehensive review of renewable energy to date.

Renewable energy has long struggled with conceptions of cost. Many believe that fuel systems like hydrogen fuel cells are too expensive to be commercially viable.

However, the IPCC’s report notes that the greatest cost associated with alternative fuel is the transition made from oil. After fuel cells and other technologies become integrated into society, they will no longer be expensive.

The 1,000 page report has been received by officials from more than 194 governments around the world. While the report itself demonstrates the benefits in switching to alternative fuels, the decision to do so rests with legislators and policymakers. Many of the world’s governments are still weary of alternative fuels, avoiding them either for political or financial reasons. Given pressing environmental issues, however, more are seeking ways to break away from oil. The report suggests that the effects of climate change can be significantly mitigated through the adoption of renewable energy.