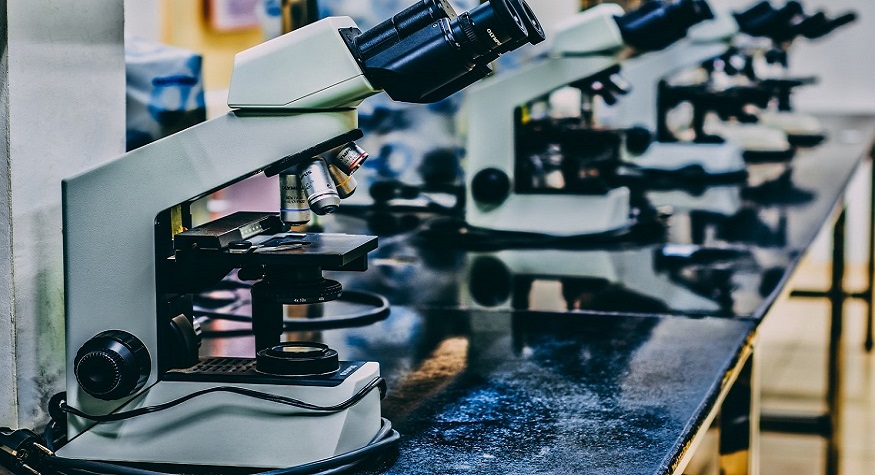 Researchers are working on developing a methanol H2 storage system that would allow for the use of renewable energy and a storage process that could make extracting hydrogen from methanol a much greener option. The research paper, “Collodial Single-Layer Photocatalysts for Methanol-Storable Solar H2 Fuel,” was published in Advanced Materials

Extracting hydrogen from methanol is traditionally a CO2-producing process.

Currently, the process used to extract hydrogen from methanol requires harsh conditions that have the potential to result in carbon emissions.

Methanol is rich in hydrogen and is inexpensive. Moreover, the manufacturing process used for methanol can include renewable resources, such as solar energy. That being said, traditional methods for hydrogen extraction from methanol typically requires it to be heated to extreme temperatures, exceeding 200 degrees Celsius, reaching a high pressure of approximately 25 to 50 bars.

According to lead researcher ARC DECRA Fellow Dr. Guohua Jia, from Curtin’s School of Molecular and Life Sciences and the Curtin Institute for Functional Molecules and Interfaces, the usual process of accomplishing these results includes burning an additional fuel or using an additional type of power to produce the heat required to breakdown the methanol and this can result in carbon emissions.

However, Dr. Jia says that the new methanol H2 storage research is thrilling because “the strategy we used to extract hydrogen from methanol opens up the feasible avenue to develop a methanol-storable solar hydrogen fuel, through a process with a low carbon footprint.”

The research findings revealed that methanol is a viable H2 storage solution.

To make the process of using methanol as a source of hydrogen fuel greener, the researchers explored the possibility of using solar power to break down methanol under normal pressure and at room temperature. For this process they used atomically thin single-layer molybdenum disulfide nanosheets, Phys.org reports.

The molybdenum disulfide nanosheets used in the extraction process acted as a photocatalysts and used the sun’s light to extract the hydrogen from the methanol compound, Dr. Jia explained. The photocatalytic process was successful and the researchers were able to generate hydrogen fuel from methanol via an eco-friendly process in room temperature and under normal pressure.

Once the hydrogen has been extracted from the process, it can be used as hydrogen fuel, which, according to Co-

researcher Dr. Zongyou Yin, from the Australian National University, shows that methanol is a viable H2 storage solution and that the process of extracting the renewable resource can be achieved in a “clean and green way.”