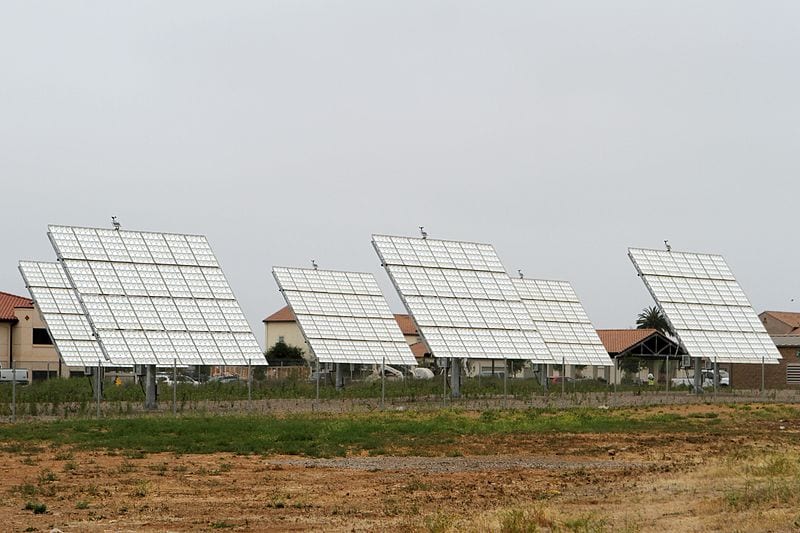 NRG Solar, a leading developer of solar energy and subsidiary of NRG Energy, has announced that two solar energy systems have begun commercial operation. The company acquired these systems from Recurrent Energy earlier in the year and the systems themselves are based in California. The state is currently home to one of the most robust solar sectors in the U.S. and the new energy facilities are expected to increase the state’s total solar energy capacity by a significant margin.

Together, the facilities account for 40 megawatts of solar energy capacity. The facilities deliver the electrical power they produce to Southern California Edison and Pacific Gas & Electric, which then distribute this electricity throughout much of the state. NRG Solar credits Recurrent Energy for developing the technologies used at the facilities and has expressed interest in working with the company in the future.

During their first year of operation, the solar energy systems are expected to produce enough electricity to power approximately 11,800 average homes in California. As time goes by, the capacity of the systems is expected to increase as new photovoltaic modules are introduced and solar energy in general becomes more efficient. The facilities are expected to help lower the cost of energy for some homeowners in Southern California, especially during the hottest months of the year.

The two solar energy systems are part of a larger endeavor that accounts for 11 large-scale photovoltaic facilities. These facilities are owned and operated by NRG Solar and provide electrical power to thousands of consumers across three states. Nine of these facilities have been completed or are very close to completion. Most of the facilities are located in California, where solar energy receives a great deal of support from the state’s government. Others can be found in New Mexico and Arizona.