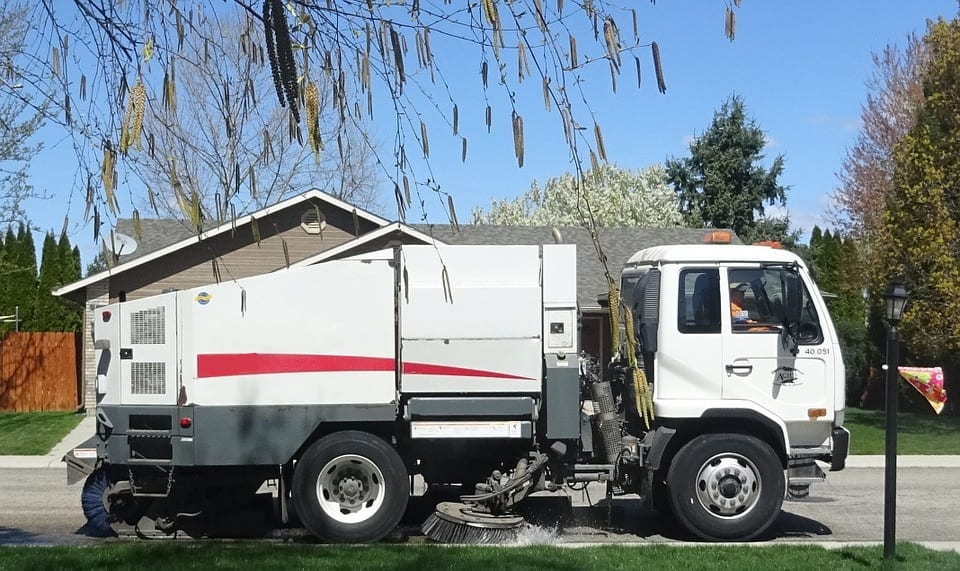 A new street sweeper has been launched in the town of Hoogezand in the Netherlands. This one, however, is quite different than other street sweepers. The new vehicle comes from Dutch firm Holthausen and Finnish manufacturer Visedo. The companies have developed the street sweeper to operate using hydrogen fuel. This could be a sign that fuel cells are breaking into yet another sector where vehicles are used quite heavily.

The street sweeper was originally designed to make use of diesel. The developers believed that a hydrogen fuel cell would be a better option, however, and decided to make the vehicle more environmentally friendly and efficient. The vehicle’s fuel cell consumes hydrogen to generate electricity, which it uses to operate effectively. The street sweeper operates much more silently than its conventional counterparts as hydrogen fuel cells make no noise. The vehicle does still emit sound, of course, but at 60 decibels rather than the normal 120 decibels.

Hydrogen fuel continues to grow in popularity in the transportation sector

Hydrogen fuel cells have become quite popular throughout the world. These energy systems were typically used for industrial purposes for several years, but they have made their way into the transportation space. Now, many of the world’s major automakers are using hydrogen fuel cells to make vehicles more environmentally friendly. These energy systems are also being widely used in the public transportation sector, providing power for buses, trains, and even ferries. It is becoming more common for fuel cells to be used to power vehicles like street sweepers.

Fuel cells may compete with batteries in the coming years

In the coming years, hydrogen fuel cells may come to establish a very prominent position in the transportation space. Battery systems, however, are likely to remain the most popular form of clean energy for new vehicles. Batteries are already being used to power cleaning vehicles in places like Vatican City. Battery systems also have a significant lead over hydrogen fuel cells in terms of infrastructure support.