A state-mandated study of fracking that was issued last week, has said that according to its findings, over half of the wastewater from fracked oil wells in the state of California is left to rot in open, unlined pits, and this method of disposal could lead to the contamination of groundwater

According to the study, there are over 900 hydrofracturing waste disposal pits peppered across the San Joaquin Valley. Many of these pits are located in Kern County and sit immediately on top of functional water supplies.

Back in February, water officials from the county found 300 unlined pits were in operation. The oil companies were operating these pits without licenses, and many of the pits were located next to farm land. In addition to not one of the pits being lined, the Kern County water officials said that most lacked nets to prevent wildlife from gaining access. 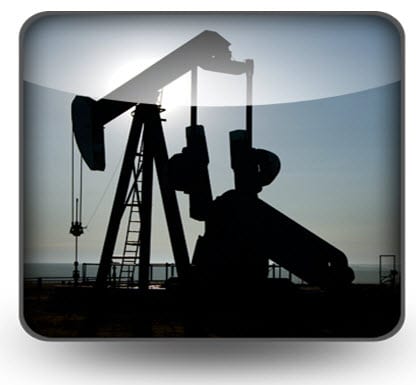 The authors of the recent California Council on Science and Technology study, many of whom are from Lawrence Berkley National Laboratory, feel that disposing of hydraulic fracturing waste into unlined, open-air pits, could result in the contamination of aquifers. As such, these pits should be closely monitored or permanently closed.

Although the authors did stress that no cases of fracking-related groundwater contamination has occurred in California, they also pointed out that no state agency has ever systematically investigated for water contamination. Due to the fact that the water-sand-chemical mixture used in fracking contains so many different chemicals (and the effects two thirds of these chemicals have on the environment is not known), they feel that it is possible that contamination could occur undetected.

The chief researcher on the study’s science team, Jane Long, said that “We found little evidence of any impacts, of groundwater contamination, and we found few studies that actually looked for that contamination.” Long added that “The fact that we haven’t looked for it is an issue.”

She explained that the fracking waste is a source of contamination that requires management. “The water needs to be tested and treated, or the pits need to be closed,” Long said.