Researchers from Stanford University have developed a new single-catalyst water splitter that could optimize the process of using hydrogen fuel to generate electrical power. The new catalyst may lead to a brighter future for hydrogen fuel cells, which are becoming prominent energy systems in markets that are concerned with the potential effects of climate change. Climate change has become a concern among world leaders, and the scientific community has been working to find alternatives to traditional forms of energy in order to limit the emissions that are being produced around the world.

According to Yi Cui, associate professor of materials science and engineering at Stanford University, the new low-voltage, single-catalyst water splitter has the capability of generating hydrogen and oxygen for more than 200 hours. The catalyst is significantly more efficient than conventional models that are widely used throughout the fuel cell industry. The catalyst is comprised of a nickel-iron oxide, which makes it inexpensive, as well. 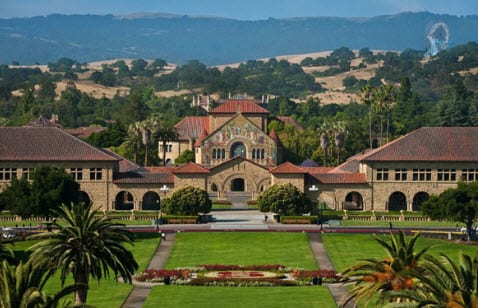 Stanford University has a history in developing efficient water splitters and water-splitting mechanisms that can lead to the affordable production of hydrogen fuel. In 2014, Professor Hongjie Dai developed such a water splitter that served as the basis for the most recent creation. Further research will be done on the catalyst in order to improve its efficiency and ability to produce hydrogen. Researchers at Stanford University intend to make the catalyst less expensive as well, in an attempt to make it commercially viable in the future.