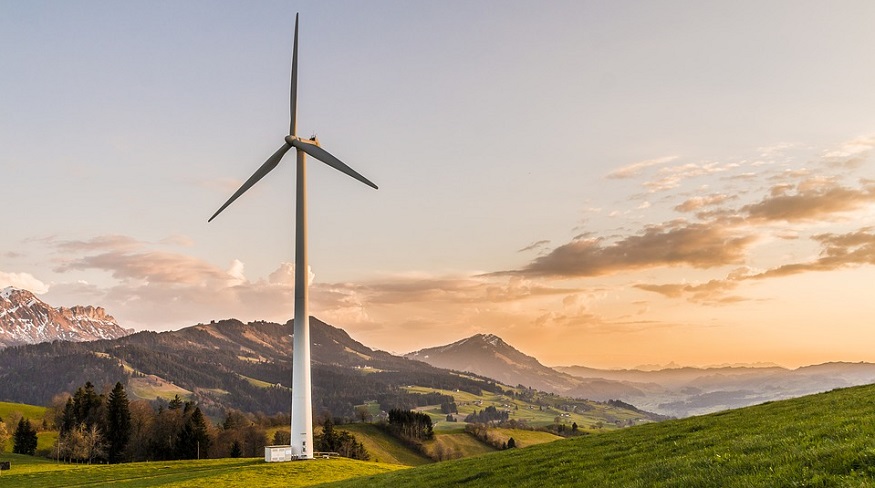 If Europe used its full wind energy potential, it could power the world up to the year 2050.

According to a team of researchers, Europe has massive renewable wind energy potential that it hasn’t come close to harnessing. The researchers’ findings show that if a wind turbine was placed on every suitable spot of land in Europe, those turbines could provide over 100 times the wind power presently produced onshore. This would be an estimated 11 million additional turbines, enough to power the whole world from now until 2050.

Currently, the European Union (EU) is a leader in wind energy output.

The EU is considered to be today’s leader in wind energy output. With its onshore and offshore turbines combined, it makes up almost a third of the world’s total wind capacity. The European commission has promised that by 2050, a minimum of 100,000 more wind turbines will either be added or updated.

However, the new study, which has been published in the journal Energy Policy, says that even when excluding offshore wind farms, renewable wind energy in the UK could exceed this number.

Wanting to know how much potential wind power Europe actually has, the researchers went nation by nation using an advanced system of wind atlases to find out.

In their study, they took into account infrastructure, protected areas, and built up areas. What they found were suitable lands with favorable wind speed in 46% of Europe’s territory. That’s nearly 5 million square kilometer and almost 500 exajoules of power, approximately 70 more exajoules than the world will require in 2050.

The findings of this renewable wind energy study, like others before it, are purely hypothetical.

Ultimately, this study is hypothetical and has its limitations. The estimates are wide-ranging. The research did not look at site-specific limitations, public acceptance or whether or not the land that could support these turbines was privately owned. The study was meant simply to highlight the areas in Europe that are suitable for current wind power technology.

In other words, the authors of the paper note that their findings are merely a guide for policy and not a blueprint for development.

“Obviously, we are not saying that we should install turbines in all the identified sites,” says Benjamin Sovacool, an expert in energy policy at the University of Sussex, reports Science Alert.

we’re to avert a climate catastrophe.”

In essence, the study shows that Europe has plenty more room to grow its renewable wind energy sector.