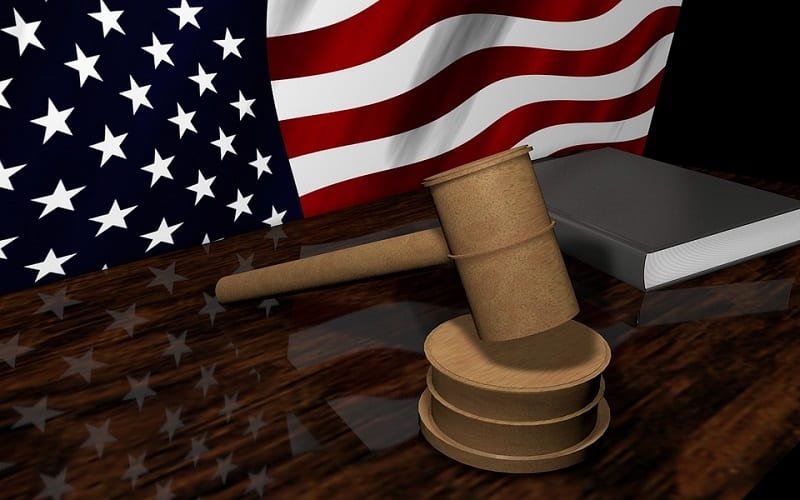 The U.S. Senate has passed a new tax bill that could have a major impact on renewable energy throughout the country. Over the past few years, clean power has been growing relatively rapidly in the U.S. This growth is expected to slow significantly due to the provisions of the new tax bill. One of these provisions was introduced by the Senate finance committee just before the tax bill passed. This particular provision, called Base Erosion Anti-Abuse Tax, will make the tax credits available for solar and wind power less appealing to large corporations.

Tax bill may displace some $50 billion in investments

The provisions of the tax bill could shake the clean power market considerably. According to the American Council on Renewable Energy, the tax bill could affect some $50 billion in investments in clean energy projects. Banks and other financial institutions may be less inclined to invest in clean power projects due to new tax liability issues. These investments have been instrumental in helping the renewable energy space grow rapidly. Without investments, clean power projects will likely be developed at a much slower pace.

Corporations may be less eager to make use of clean power

Clean power advocates had been working to encourage lawmakers to make major changes to the tax bill. These organizations showed concern that changes to federal tax law would have a detrimental impact on the renewable energy market. If corporations become less willing to embrace clean energy, the market may see a major shift in the coming years. Currently, corporations have become heavily involved in the clean power space, taking advantage of tax benefits and other economic incentives.

The federal government is becoming less supportive of clean energy

The Trump Administration has made promises to revitalize the coal and oil industries. President Trump himself has shown disdain for certain forms of clean power, such as wind energy. The new tax bill could represent the federal government’s shift away from clean energy. Despite the economic impact that the new tax bill could have, the renewable energy market will likely continue seeing growth in the future, though at a much slower rate.