Researchers develop new photocathode that can produce hydrogen from sunlight

A team of researchers from the HZB Institute for Solar Fuels has developed a new photocathode that is capable of producing hydrogen fuel through the consumption of sunlight. Using solar energy to generate hydrogen has become an attractive topic in the science community. Hydrogen fuel is becoming one of the more prominent forms of clean energy, with fuel cells gaining ground as primary energy systems. Conventional hydrogen production is, however, expensive and somewhat inefficient and hazardous to the environment. Using renewable energy to produce hydrogen is becoming a top priority for those interested in using fuel cells.

The research team developed the photocathode using chalcopyrite, a material that is used to make thin film solar cells, that has been coated with titanium oxide. The photocathode is capable of generating electrical power from sunlight, which can then be used to power the electrolysis process that is responsible for the production of hydrogen fuel. This process involves the separation of the molecules that comprise water. 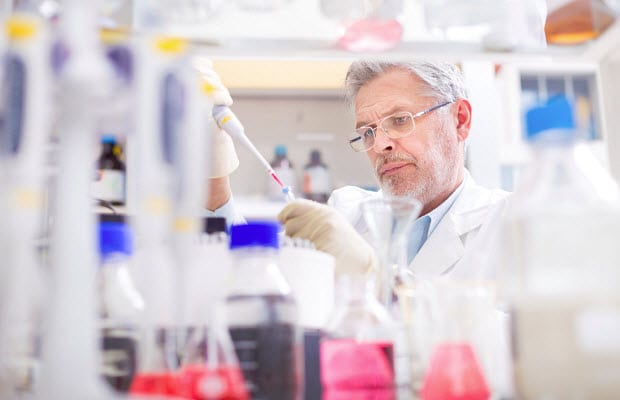 Researchers have found that their new photocathode is able to convert 80% of the light it collects into electrical power. This could be good news for the fuel cell space, as it could lead to less expensive way to produce hydrogen in the future. The research team is currently testing ways to improve the efficiency of the conversion of solar energy into hydrogen fuel, but recent tests have shown that the technology holds significant promise.