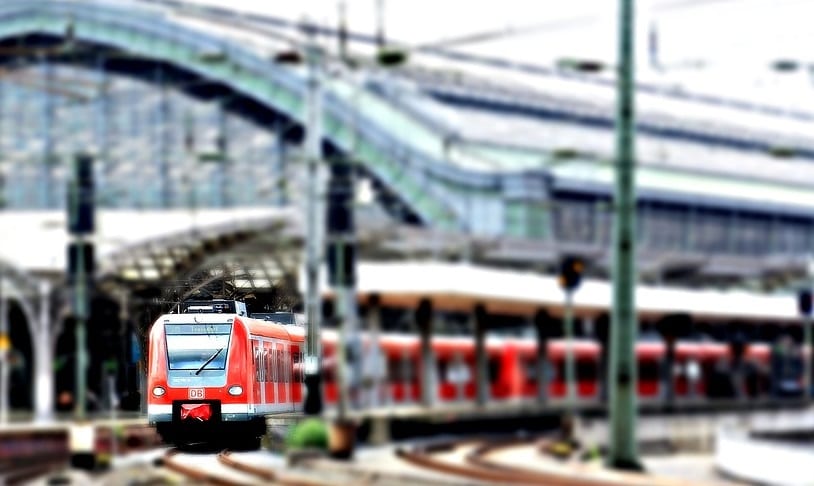 New hydrogen-powered trains will be making their way to Germany within the next four years. These trains are being developed by French engineering firm Alstom. The company intends to deliver 14 of these trains to LNVG, a railway company that operates in Lower Saxony, Germany. The trains will be the first of their kind in northern Germany and will produce no harmful emissions. Eventually, other trains equipped with fuel cells will be deployed throughout the country, adding momentum to Germany’s clean transportation revolution.

According to Alstom, the trains will be able to travel approximately 621 miles before needing to be refueled. They will also be able to travel at speeds as high as 87 miles per hour. The fuel cells that the trains use consume hydrogen to generate electricity. The byproduct of this process is nothing more than water vapor. The trains will be replacing their diesel-powered counterparts that have been in service for many years. Much of the hydrogen that the trains will consume is to be produced through the use  of electricity generated at wind farms in Lower Saxony.

Germany is currently in the midst of a significant energy shift. The country has begun investing very heavily in renewable energy in an effort to cut emissions and become more environmentally friendly. Fuel cells have managed to find some success in Germany, especially where clean transportation is concerned. The country has been working to make its railway system cleaner, embracing electrified trains in order to replace older trains that produce harmful emissions.

Germany has become home to a rapidly growing hydrogen infrastructure. This infrastructure is providing support to the growing number of vehicles equipped with fuel cells. The growing number of hydrogen stations has secured Germany’s position as a leading clean transportation market. In the coming years, more fuel cell vehicles are expected to come to the German market, with most of the world’s leading automakers offering such vehicles.