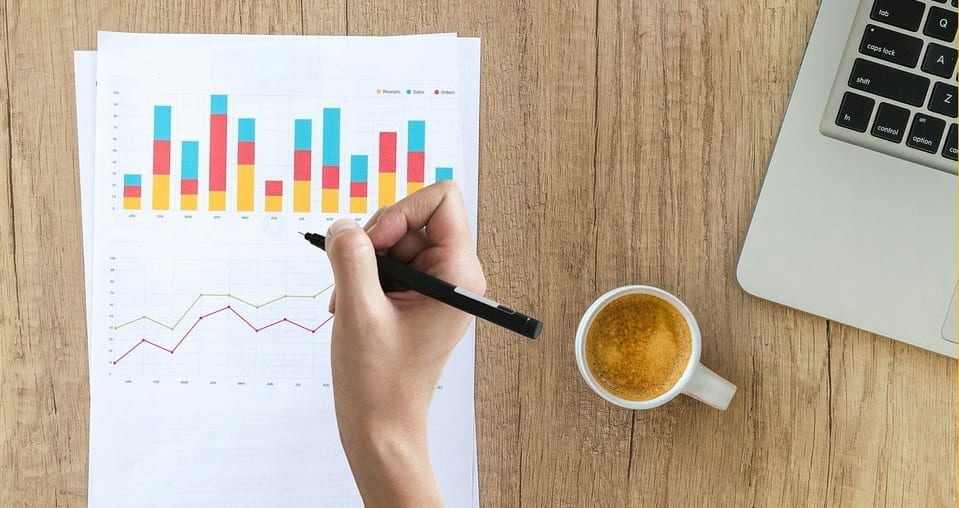 A team of 11 European research partners, which includes NUI Galaway and the Belfast Metropolitan College, have released new white papers concerning the concept of “smart hydrogen.” This type of hydrogen is produced through the use of renewable energy, which makes the fuel considerably more environmentally friendly than what is available today. The white papers are part of the GenComm project, which is an initiative focused on determining the maturity of hydrogen-based technology and how it can be used at new pilot production facilities.

Production facilities will use renewable energy to produce hydrogen fuel

The new facilities will leverage the power of solar, wind, and bioenergy in order to produce smart hydrogen. Researchers believe that this hydrogen could serve as an efficient energy carrier. Essentially, the electricity produced by the solar, wind, and bioenergy systems would be converted into hydrogen and transported to several locations in Europe. The hydrogen would then be used by fuel cells to generate electricity in an efficient manner. Smart hydrogen may be able to help accommodate growing energy demand from consumers and businesses in this way.

Hydrogen can be used to efficiently storage clean power

Hydrogen fuel has long been considered an efficient means of chemical storage for electrical power. Conventional battery systems can be quite expensive and, in some cases, somewhat ineffective when used to store renewable energy. Hydrogen, however, can serve as an efficient storage method and can be transported with relative ease from one location to another.

The 11 European research partners are eager to showcase how smart hydrogen can be used to address issues concerning energy intermittency, curtailment, profitability, and security. In the past, fuel cells have shown themselves capable of overcoming these issues when a part of a renewable energy network. Researchers believe that hydrogen is rapidly approaching a point where it can be considered a practical form of clean power.