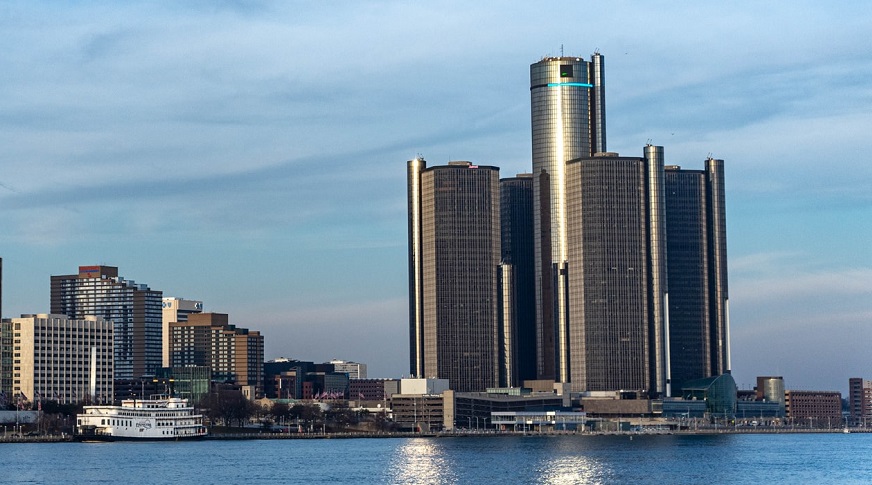 The automaker is stepping well outside the passenger vehicle limits for using H2.

General Motors has revealed that its GM hydrogen fuel strategy looks well beyond the constraints of only passenger vehicles. In fact, the American automaker is looking into a range of other potential applications for H2 as a renewable energy source.

Many carmakers that originally planned to develop H2 passenger vehicles have withdrawn.

That said, GM hydrogen fuel plans include a range of different applications, well beyond passenger vehicles, said an H2 View report citing the car company’s fuel cell head, Charlie Freese. The Director of General Motors’ Fuel Cell Business explained that the company has been developing many different applications in which H2 can provide stronger value than would currently be the case in passenger vehicles.

“I think what’s exciting is we are trying to solve customer problems while having a sustainable business case,” said Freese in the report. “There are challenges that have affected many different attempts to put hydrogen and fuel cells into the marketplace. And that is a very tough road to follow if you’re basically not establishing a sustainable business model to go with the technology.”

Among the biggest challenges the GM hydrogen fuel head identified for rapid scaling is infrastructure.

Freese explained that scaling rapidly in a new form of greener fuel is challenging because the fueling infrastructure must be established, and a products portfolio has to be developed. Therefore, while passenger vehicles could one day suit this renewable energy, other applications provide a greater opportunity for rapid deployment. He explained that “so by focusing on bigger applications requiring high uptime, carrying heavy payloads, and quick refuelling, like Class-8 trucks, we can continue to drive the volumes higher while bringing the cost of the hydrogen down.”

In doing so, H2 becomes a more affordable fuel source in all applications, including the smaller ones that would have been too costly to be feasible earlier on. “We’re also advocating for hydrogen

generated at point of use, helping to establish the infrastructure along with the propulsion solution,” added Freese in H2 View’s GM hydrogen fuel report.