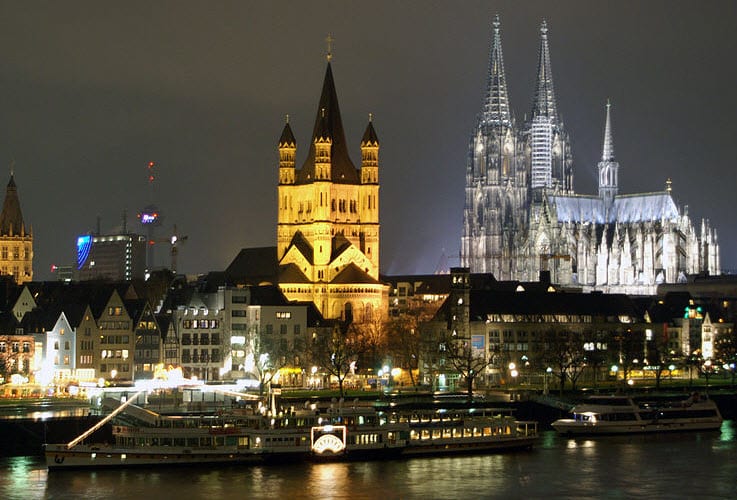 North Rhine-Westphalia, the most populous state in Germany and home to the country’s four largest cities, has launched a new subsidy plan designed to help commercial companies adopt micro-CHP energy systems that can produce 50 kilowatts of electricity or less. Ceramic Fuel Cells Limited has been chosen to participate in the pan by providing commercial customers with access to its BlueGen fuel cell systems. Through this plan, North-Rhine Westphalia officials believe that the adoption of alternative energy can be increased.

Combined heat and power (CHP) energy systems are becoming very popular in numerous industries. These systems often take the form of fuel cells. Fuel cells are capable of producing large amounts of electrical power through chemical reactions. These chemical reactions also produce heat, which can be captured and used to heat water or produce yet more electricity. Moreover, fuel cells do not produce any harmful emissions, thus making them an environmentally friendly energy system.

Ceramic Fuel Cells Limited chosen as a participant in the plan

Ceramic Fuel Cells Limited expects that the subsidy plan coming from the North Rhine-Westphalia government will account for 45% of the extra cost of its products. The subsidy that customers receive depends largely on the product they are interested in. Ceramic Fuel Cells Limited predicts that the average savings each customer of its CHP products will receive will be around $12,000. Small and medium-sized businesses will receive a higher subsidy rate than individual commercial customers.

This particularly program is part of a much larger effort coming from the North-Rhine Westphalia government concerning the adoption of CHP energy systems. This branch of the plan will run throughout 2017 and is expected to help make CHP energy systems more popular amongst businesses in Germany. Providing a financial incentive for businesses to adopt alternative energy has worked well in the past and North-Rhine Westphalia hopes to mimic the success it has seen in other parts of the country through its new subsidy plan.