Norway may soon take an aggressive stance on transportation to ensure the adoption of clean vehicles in the coming years. The country is reportedly considering instituting a ban on all gasoline-powered cars by 2025, preventing these vehicles from being sold after that period. This could open the way for more clean vehicles to come to the country, effectively making Norway a prominent clean transportation market.

Norway is home to a prominent market for clean vehicles

Currently, Norway holds the position as one of the world’s most prominent exporters of oil, but the country has shown strong interest in clean vehicles and renewable energy of all kinds, hoping to become more environmentally friendly in the coming years. Consumers in Norway already purchase more electric vehicles than those in other countries. These vehicles comprise a 24% market share in the country’s transportation space. If this trend continues, a ban on conventional gasoline-powered vehicles may not seem unlikely. 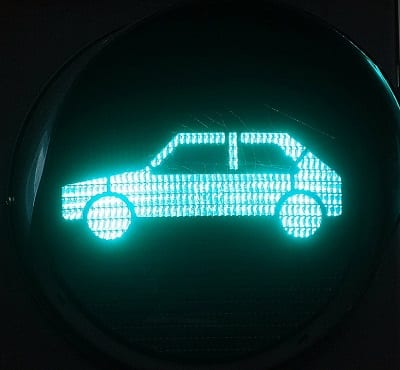 While battery electric vehicles are quite popular in Norway, these will not be the only kinds of clean vehicles available in the country in the near future. Several automakers have already released vehicles equipped with hydrogen fuel cells and Norway served as a testing ground for some of these vehicles in the past. The country has an interest in these vehicles, as they are highly efficient without sacrificing performance. As such, fuel cell vehicles may begin to see more support in Norway, especially in terms of developing an infrastructure capable of supporting these vehicles.

Extent of ban on clean vehicles is not yet established

The extent of Norway’s ban on gasoline-powered vehicles is currently unknown, as the country may not have a concrete plan in place for this endeavor. As many people rely on gasoline-powered vehicles for commercial purposes, a ban on these vehicles may only affect consumers rather than businesses. Whatever form the ban takes, if indeed it takes form at all, will have some impact on the country’s clean transportation market.