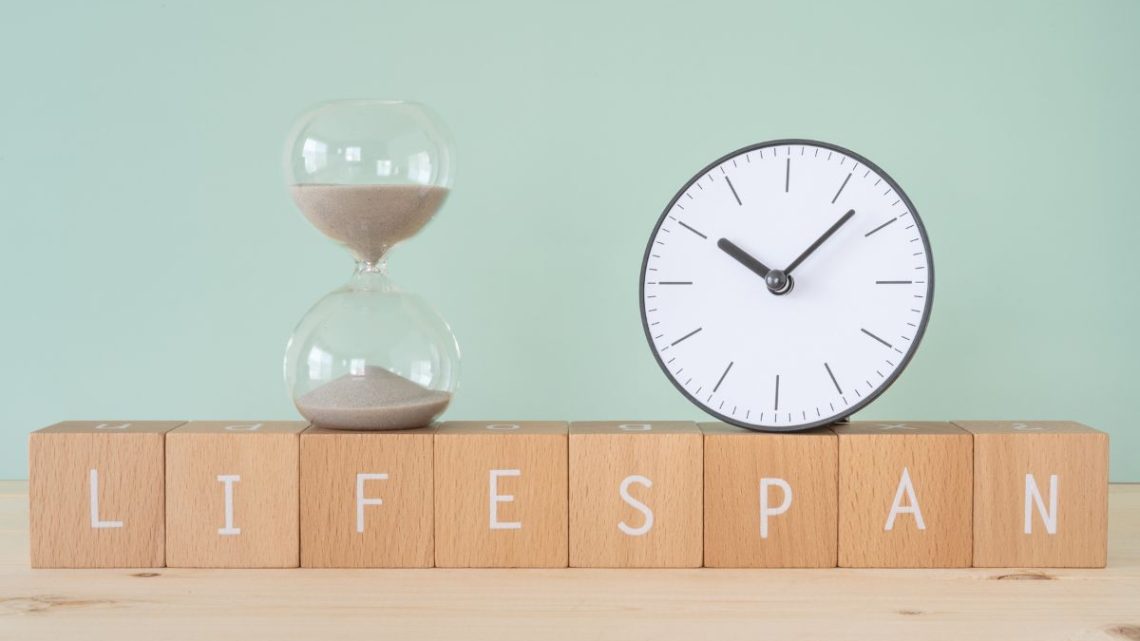 The team of scientists determined that altering a system’s pH can substantially lengthen its lifetime.

Researchers from MIT have determined that by changing the pH level of a solid oxide fuel cell, those systems – and many other types of technology – can benefit from notably longer lifespans.

The research would apply to cells and electrolyzers using solid metal oxides for their chemical reactions.

The MIT researchers published their study in the RSC journal Energy & Environmental Science as an open access paper. The reason that electrolyzer technology using solid metal oxides are an important focus is due to their efficiency for using renewable energy (such as solar or wind) as a source of electricity that can be converted into storable fuel such as hydrogen.

Science News - New Electrocatalyst ...
➡️PLAY THIS HYDROGEN NEWS ARTICLE IN: ENGLISH, FRENCH & GERMAN
Similarly, within a fuel cell, that H2 can be used to produce electricity regardless of whether there is sun or wind to generate the power at that precise moment. In this way, the fuel cell system makes it possible to benefit from using renewable energy while overcoming its reliability challenges. Moreover, that type of system also functions without reliance on rare and expensive metals such as platinum.

Still, that specific type of system has been slow to achieve commercial viability due to a few notable hurdles. Among them, a major challenge has been that solid metal oxides degrade over time. 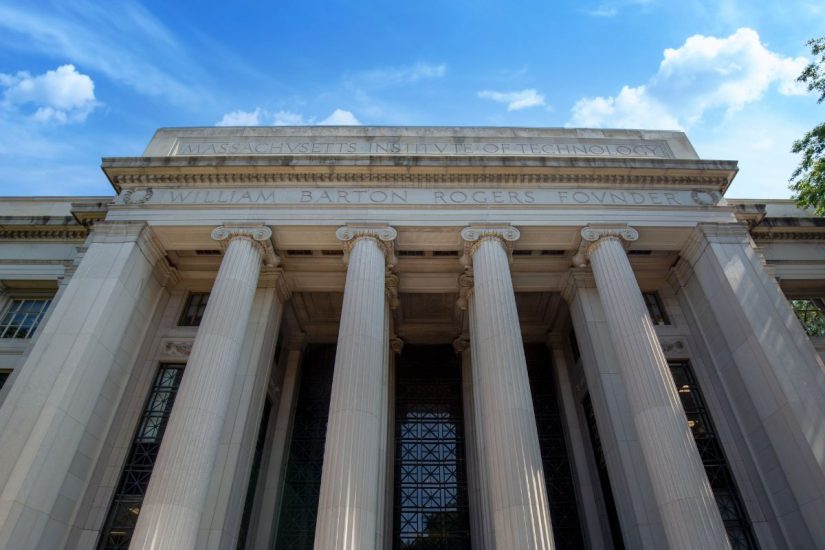 Fuel cells run at high temperatures, causing the evaporation of solid metal oxides such as chrome, allowing them to make their way into the cathode and electrolyte interface, tainting the reaction from the incorporation of oxygen, explained R.P. Simmons Professor of Ceramics and Electronic Materials Harry L. Tuller of MIT’s Department of Materials Science and Engineering (DMSE). Over time, the cell efficiency falls so low that it is no longer usable.

“So if you can extend the life of the fuel/electrolysis cell by slowing down this process, or ideally reversing it, you could go a long way towards making it practical,” said Tuller. “What we’ve been able to demonstrate is that we can not only reverse that degradation, but actually enhance the performance above the initial value by controlling the acidity of the air-electrode interface.”

Initial funding for this study came from the US Department of Energy (DoE), by way of the Office of Fossil Energy and Carbon Management (FECM) National Energy Technology Laboratory. The research can support the DoE’s strategy to substantially reduce solid oxide fuel cell degradation rates by 2035 to 2050. Additional funding came from the MIT Department of Materials Science and Engineering by way of Tuller’s appointment as the RP Simmons Professor of Ceramics and Materials, as well as from the National Research Foundation of Korea and the US Air Force Office of Scientific Research.

Controlling the fuel cell cathode surface acidity can slow or even reverse the degradation.

The researchers also explained why altering the pH of the fuel cell cathode surface made the difference. They coated their cathodes with lithium oxide, a compound that makes an acidic surface more basic. Once the small amount of lithium was applied, the initial performance returned to a system that had previously been tainted by degradation, said Tuller. With even more lithium added, the performance was improved beyond its initial value.

“We saw improvements of three to four orders of magnitude in the key oxygen reduction reaction rate and attribute the change to populating the surface of the electrode with electrons needed to drive the oxygen incorporation reaction,” stated Tuller.

This research shows that there is potential to recover fuel cell and electrolyzer system cathodes that have degraded and that there is even the potential to boost their performance beyond their previous capacity by using the same method of changing surface acidity.

US DoE seeks to fund nuclear hydrogen production and use projects