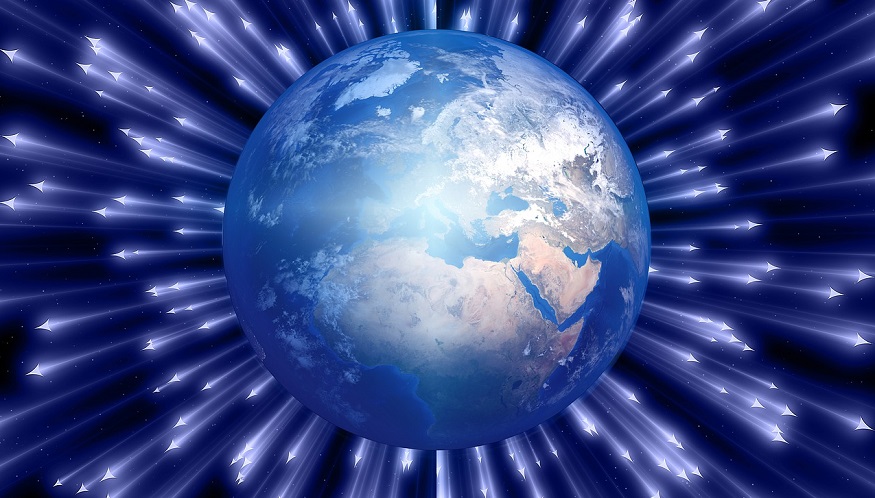 Worldwide production for 2020 is expected to reach 73.3 million megatons, down 1.6 percent.

That said, H2 production is still expected to grow by over 4 million megatons in the next decade.

According to the report. The reason for this year’s global hydrogen demand drop is because of oil product price reductions resulting from the pandemic. Though refinery production capacity will rise by 1 million megatons throughout 2020, this still represents a lower figure than the 1.7 million megaton growth rate previously predicted.

“Despite tempered short-term growth, an increase of over 4.25 million mt H2/year within the next decade is still anticipated,” said Platts Analytics in its Hydrogen Market Monitor quarterly report.

Although it would seem easy to assume that an expansion in refining capacity also represents a rise in demand, a considerable amount of H2 is produced during naphtha reforming.

While global hydrogen demand is expected to fall, ammonia is predicted to see substantial demand growth.

The ammonia sector will see considerable growth in its demand, according to the report. That sector uses hydrogen for fertilizer production. The report predicts that worldwide ammonia product capacity, not including the United States, will total almost 37 million megatons of H2 per year by 2023. That represents a rise of about 2 million megatons over the estimates for this year.

The Platts Analytics report estimates that of the 640 MW of electrolyzer capacity going active over the next half decade, 68 percent will go online within the next two years. Though fuel cell electric vehicle fleets are predicted to see growth, they will still be at low levels within the next five to ten years. The global light duty fleet was predicted to be about 17,000 in the report. In China, there are more than 4,100 medium or heavy-duty fuel cell electric vehicles.

Japan, Germany and California made for a cumulative 60 percent of all global hydrogen demand for refuelling stations around the world, said the Platts Analytics report.