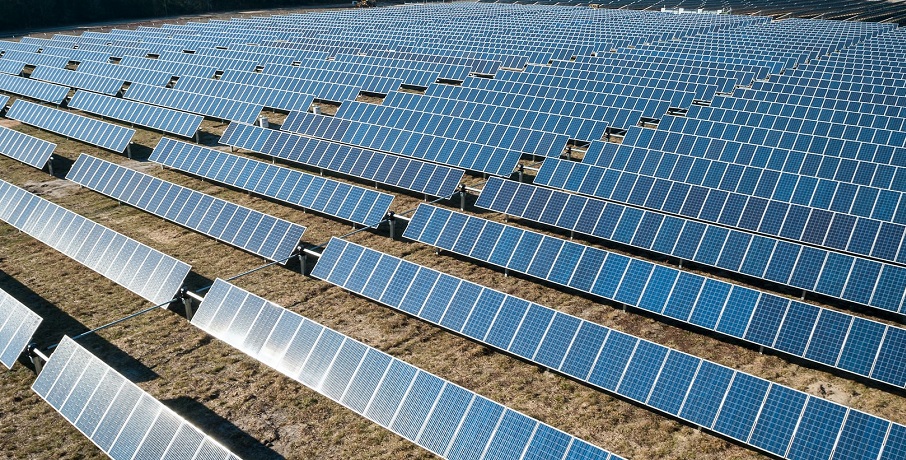 The £450 million project is receiving its approval from ministers and will be headed to Kent.

This week, the largest solar farm in Great Britain will begin moving forward upon receipt of its approval by the government. The project is worth £450 million and will be constructed in Kent northeast of Faversham.

This may become one of the largest PV renewable energy projects on the planet once built.

As the largest solar farm in the United Kingdom, this project will generate the electricity needed to power up to 91,000 once it is fully operational. It will consist of 880,000 photovoltaic panels and will reach a 350 MW capacity once it is constructed. This will require a plot of 900 acres of farmland. It is slated to become operational as of 2023.

The project’s development partners include Hive Energy and Wirsol Energy. According to a report in the Guardian, they expect the project to slash the country’s carbon emissions by an annual 68,000 tonnes. At the same time, they will generate about £1 million per year in revenue for the Kent and Swale councils.

The renewable energy sector thinks the largest solar farm in the UK will grow to 27 GW by 2030.

This is the latest in an ongoing increase in solar projects both in the United Kingdom and worldwide. While the industry has taken a hit in new construction projects in the face of the pandemic, this renewable energy sector continues to thrive.

Countries around the world are seeking to replace their fossil fuel based electric grids with renewable energy fuel alternatives. This is propelled forward by goals made to reduce emissions and meet CO2 production and carbon neutrality goals. As a result, in addition to becoming more common, renewable energy projects are also getting larger, breaking previous records regularly. Many countries are using solar as a part of a larger mix of sources which also frequently include wind energy, among others.

This largest solar farm in the United Kingdom has been welcomed by residents of Kent, as it

offers the opportunity for increased employment in the area, which is particularly appealing in when taking the current obstacles to the economy into account.