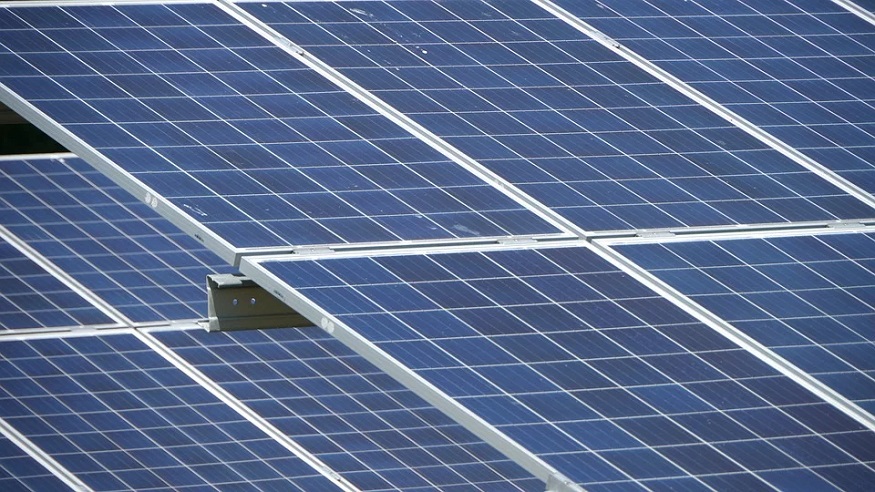 Researchers are now examining whether they can make this substance as durable as silicon.

Australian and Chinese research teams are making their way closer to a cheaper and more efficient solar panel material in the form of perovskite. This crystalline substance was first discovered in the mid-1800s in Russia and engineers now want to use it to replace or be used in conjunction with traditional silicon-based panels.

Among the main issues with which the researchers are struggling is the durability of perovskite.

Supplementing solar panel material with perovskite could widely change the nature of this alternative energy market.

“There’s a lot of emphasis now on improving efficiency, and that’s why there’s suddenly these tandem approaches,” explained Australian National University (A.N.U.) research scientist and professor, Thomas White. He also underscored that it is becoming increasingly difficult to keep manufacturing costs as low as possible.

According to White and other researchers and green energy experts, improving energy conversion efficiency is critical to advancements in solar energy. This refers to the rate at which a panel converts the sun’s energy into usable electricity.

Data cited in a Scientific American report showed that traditional silicon-based photovoltaic (P.V.) panels will usually achieve an energy conversion rate of 16 percent to 18 percent. The uppermost theoretical limit for silicon PV is 29 percent, according to researchers.

However, perovskite has a considerably greater potential in terms of both manufacturing costs and energy conversion rates. Researchers studying perovskite’s use for this purpose believe that a solar panel made with it could achieve an efficiency as high as 35 percent. At the same time, it does not require as many manufacturing steps as silicon, which could lead to a meaningful reduction in cost. The reason is, according to White, because they can be processed from a solution, instead of requiring the exceptionally high purity level needed from silicon.

its intentions to provide research and development funds for solar photovoltaic energy advancements, particularly in the area of “tandem materials”.