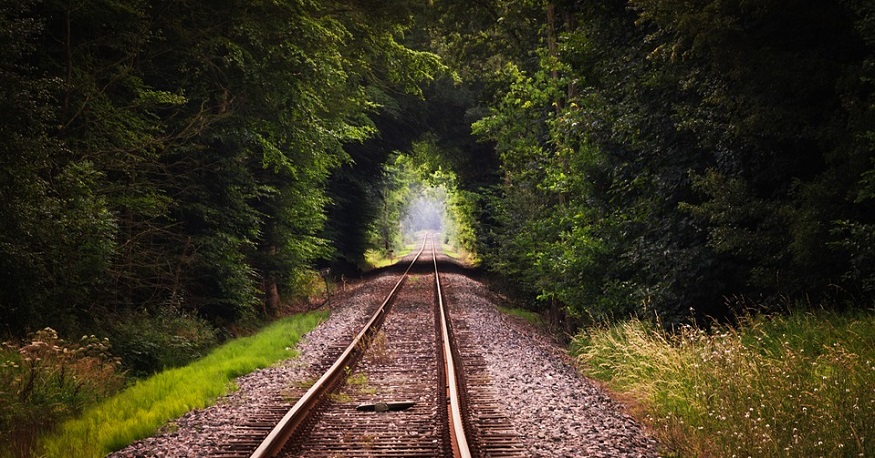 The two companies have partnered to come up with new tech designed for commercial use.

Pesa and PKN Orlen have announced their new partnership on an HFC train development project. This will allow the companies to work together to exchange and test knowledge in this area.

The purpose of the partnership is to develop commercial hydrogen fuel cell trains for several purposes.

The new PKN Orlen and Pesa deal will develop HFC train technology that can be used commercially in both passenger and freight sectors.

Krzysztof Zdziarski, vice president of operations at Pesa, sees significant promise in hydrogen fuel cell tech, referring to it as “a very promising technology in rail transport.” Zdziarski also stated that the first stage of this project would be focused on developing a freight locomotive. If this initial stage is deemed successful, the next steps will be to develop a number of units geared toward passenger transportation.

The companies are located in a region where refuelling for an HFC train could easily expand.

PKN Orlen sees substantial potential in what this project can accomplish for its home country of Poland, particularly as that nation is one of the largest hydrogen producers worldwide. At the moment, the company produces high quality hydrogen at a rate of about 45 tonnes/h as an outcome of its oil refining processes. It then sells that H2 to two different German refuelling stations meant for hydrogen powered cars.

“We are widening our potential market to include rail transport, which will have a much greater demand for hydrogen in the future than car transport,” explained PKN Orlen board member for operations, Józef Węgrecki.

The company also intends to construct an H2 purification plant at its site in Trzebinia. That will produce more clean hydrogen to be used in commercial fuel cell refuelling by 2021.

Daniel Obajtek, the company’s chairperson, explained that they know there are many important changes on their way in the energy sector. “Like other fuel companies, we are preparing ourselves for the energy transformation.”

This new HFC train partnership is far from the only deal into which PKN Orlen has entered in recent months. Back in October, the company signed a letter of intent with the agglomeration