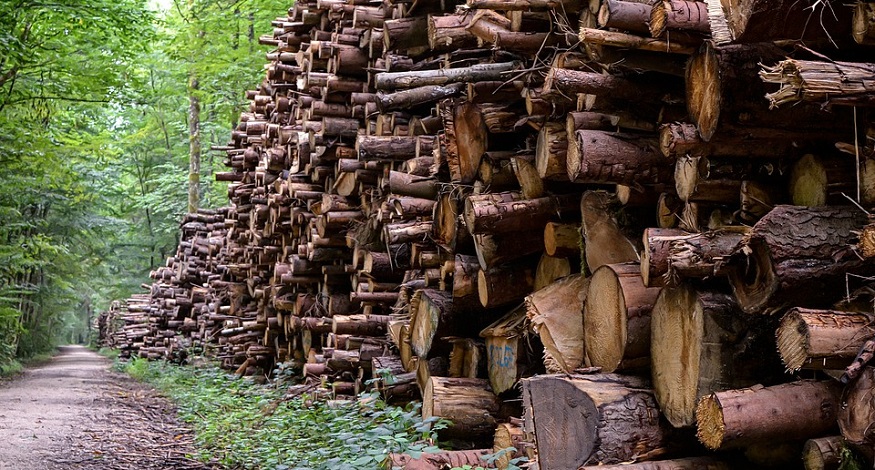 The Quebec-based researchers are seeking to use the country’s pulp and paper industry byproduct.

Researchers from Quebec, Canada, are examining new ways to create plant based hydrogen fuel cell components. The goal is to find a new use for the renewable byproduct of the country’s pulp and paper industry.

The team is seeking to make this renewable byproduct a primary material in fuel cell production.

Samaneh Shahgaldi, the recently appointed Canada Research Chair in Lignin-Based Fuel Cells at the University of Trois Rivieres is leading the research team. This research will seek to eliminate the need for petroleum-based carbon H2 fuel cell components in favor of materials that are abundant and bio-based, as well as being cheaper and cleaner. Among the materials currently being researched is lignin, said Shahgaldi.

“Lignin is an inexpensive, highly accessible, renewable source for production of carbon materials,” she said. “It’s the second most abundant polymer in the world.”

Canada’s pulp and paper and forestry industries produces 1.5 to 1.8 billion tonnes of lignin per year, and plants produce over 150 billion tonnes, Shahgaldi explained. The research spotlights proton exchange membrane (PEM) fuel cells, which are developed primarily for stationary and transport applications. These use air and hydrogen for the production of an electrochemical reaction that results in electricity.

The research team is investigating and developing this type of plant based hydrogen fuel cell technology.

PEM fuel cells are already making their way into early commercial deployment following about thirty years of intensive analysis, said Shahgaldi. However, there is still a spectrum of challenges which must be overcome, including the reduction of production costs.

Shahgaldi said that her goal is to create a fuel cell carbon with lignin to replace the form currently made from petrochemicals.

“In terms of cost, lignin is more than 10 times cheaper than petroleum-based poly acrylonitrile,” she said about the plant-based hydrogen fuel cell material. “Therefore, this novel research is focused on developing innovative, low-cost lignin-based conductive carbon materials and advancing the exciting

knowledge on engineering the properties for PEM fuel cell applications.” She also added that there are many advantages to PEM fuel cells beyond cost.